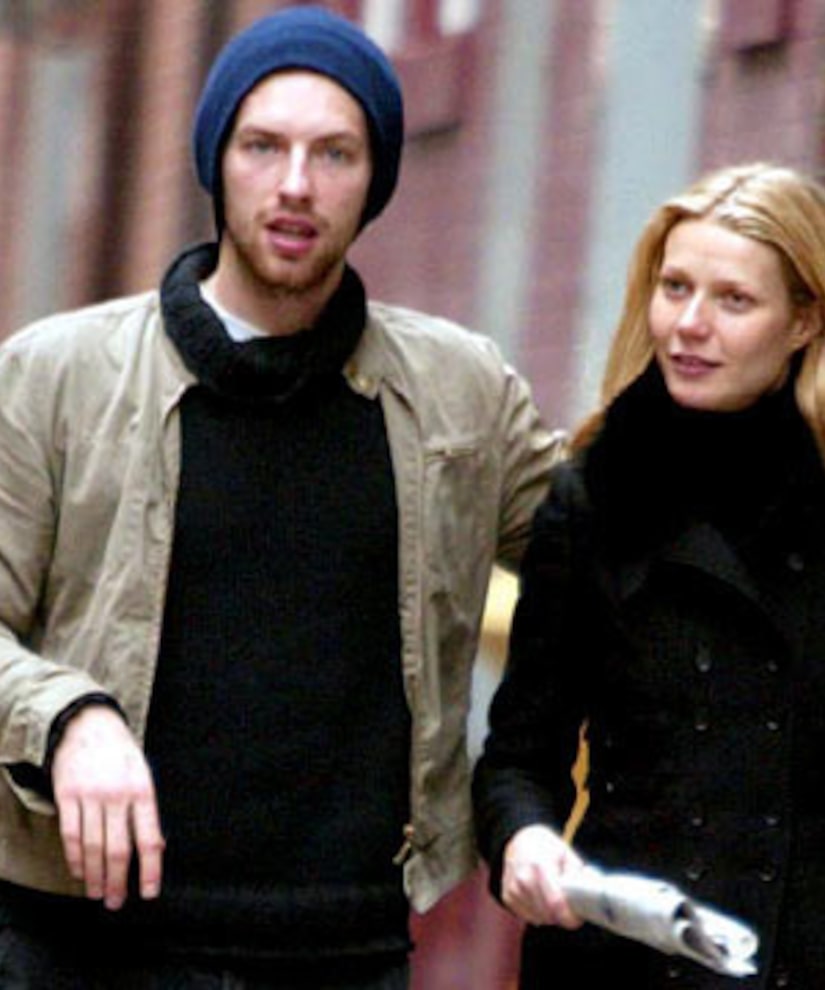 Actress Gwyneth Paltrow and her Coldplay rocker husband Chris Martin have decided to move from NYC to Los Angeles at a rather pricey cost.

According to TMZ, Paltrow and Martin purchased a $10,450,000 mansion in Mandeville Canyon for their family of four (daughter Apple Martin, 8, and son Moses, 6).

The Spanish-Colonial/Mid-Century modern home is 8,000 square-feet with 6 bedrooms, 8 bathrooms and a large gourmet kitchen. See pictures of the home at Zillow.com.

The couple, who have been married since December 2003, faced rumors in 2011 that their relationship was on shaky ground. In February, Paltrow assured Bazaar Magazine that "they're going strong."