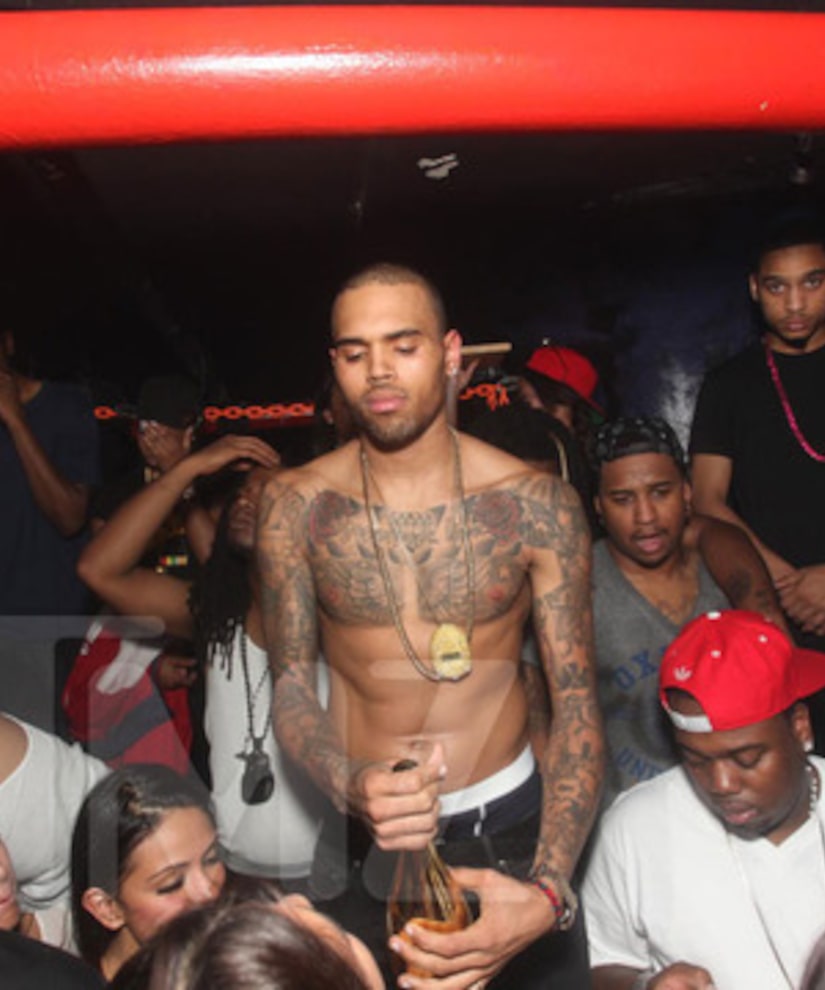 After basketball star Tony Parker announced a $20-million lawsuit against W.i.P. nightclub on Thursday, the club said there was no way they could have predicted what went down between Chris Brown and Drake, sources tell TMZ.

Parker is suing on charges that the club should have known "there was bad blood between Drake and Brown," and they fueled matters by selling them alcohol.

Sources close to the club responded saying, "Chris Brown and Drake are not Biggie and Tupac."

The club feels the fight was out of their control and they attempted to stop it as quickly as possible.

Currently no charges have been filed related to the incident, but the case is still under investigation by the NYPD.