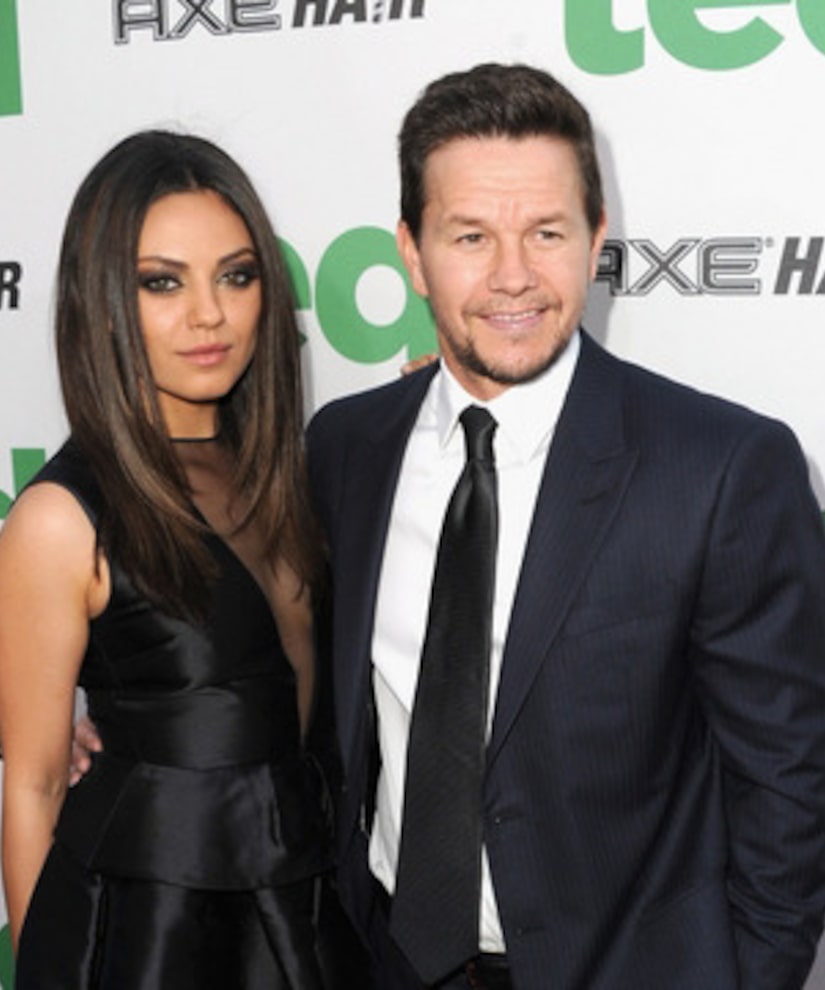 Actor Mark Wahlberg is going back to school! The star told “Extra’s” Terri Seymour that he dropped out of the ninth grade, and getting his diploma is something “I’ve always wanted to do.” Earning the certificate is even easier now; “They’ve created a way where you can do it online.”

Wahlberg revealed the news on the “Ted” red carpet in Hollywood on Thursday, with co-star Mila Kunis (looking lovely in a Dior gown and Christian Louboutin heels) and Seth MacFarlane. The three star in the new raunchy comedy about a teddy bear that comes to life.