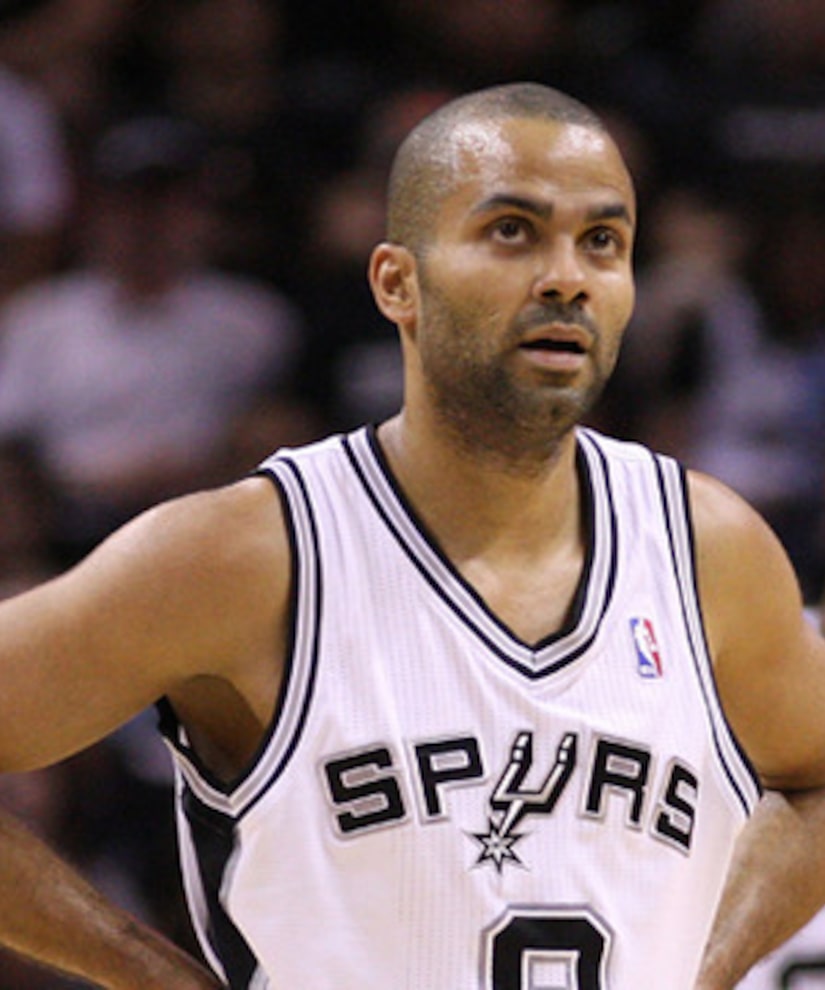 San Antonio Spurs star Tony Parker is going after W.i.P. nightclub with a $20-million lawsuit for injuries he suffered in the brawl between Chris Brown and Drake's entourages, reports TMZ.

When the fight went down at the New York club in the wee hours of June 14, bottles started flying and Tony says he was hit in the crossfire. The scuffle left him with lacerations to his cornea that could impact his NBA career.

Parker points a finger at club security, accusing them of negligence. The lawsuit was filed on Thursday, but so far W.i.P. owners haven't been served papers.

No word yet on whether the injuries are serious enough to keep Tony from playing with the French national team at the summer Olympics or impact his $50-million contract with the Spurs.

The NYPD confirmed to TMZ last week that the two posses got into a brawl at W.i.P nightclub, which has now been shut down. Chris and Drake were not on the scene when police arrived, and no arrests were made. Five people were injured, none critically.