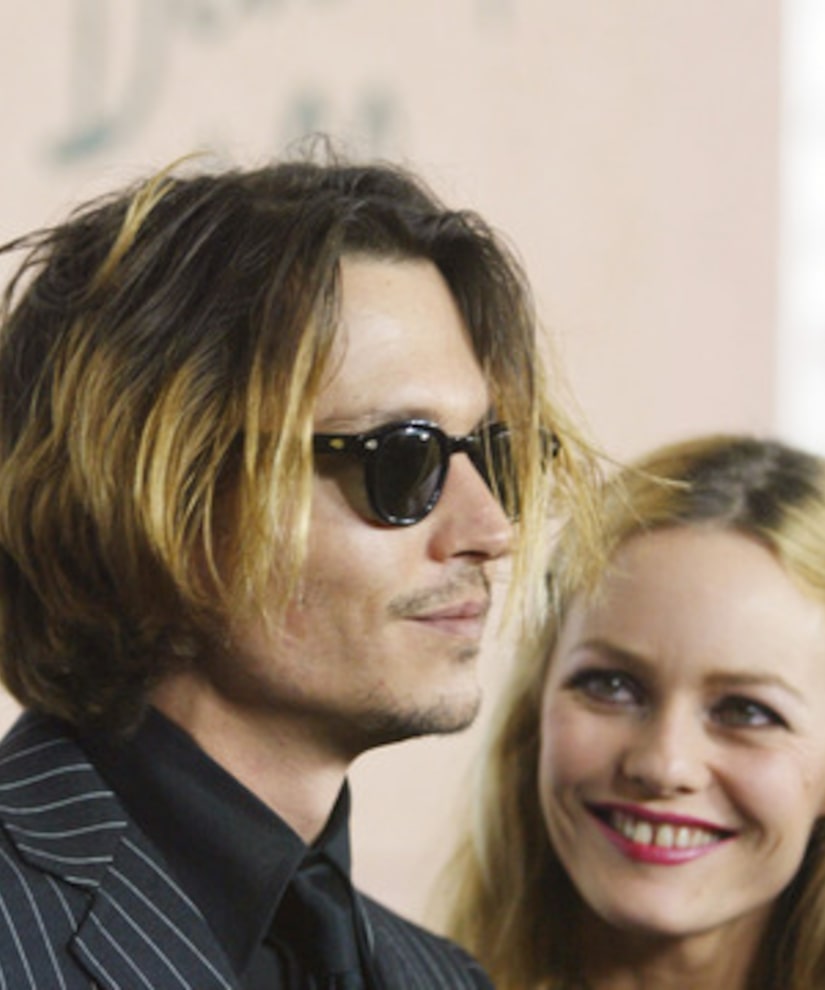 Actor Johnny Depp could be dishing out an estimated $150 million to ex-love Vanessa Paradis. The two never wed, but his partner of 14 years may still be entitled to some serious cash. The “Pirates of the Caribbean star is reportedly worth more than $300 million.

“If the couple had been married, Mr. Depp's wife would be able to simply claim 50 percent, child support payments and alimony,” lawyer Robert Nachshin told The Sun. “However, because they are not married, this does not apply. The partner would have to file a civil suit and go to court.”

Nachshin explained that the offer would keep things amicable and avoid expensive litigation. “This won't be a monthly payment plan -- he will make a lump sum payment as a settlement.”

As far as property is concerned, Paradis, a singer, actress and model, is expected to keep their main house in Plan-de-la-Tour in southern France. When it comes to Depp's other estates, including an L.A. mansion, a house in the Paris suburbs, an island in the Bahamas and property in Venice, it is too soon to tell.

Despite reports that both Johnny, 49, and Vanessa, 39, miss Paris, Vanessa was spotted house hunting for pads in the $7 to 11-million range in Beverly Hills in May. The couple's children, Lily Rose, 13, and Jack, 10, both attend school in L.A.

The twosome officially split on Tuesday, but the reason is still a mystery. 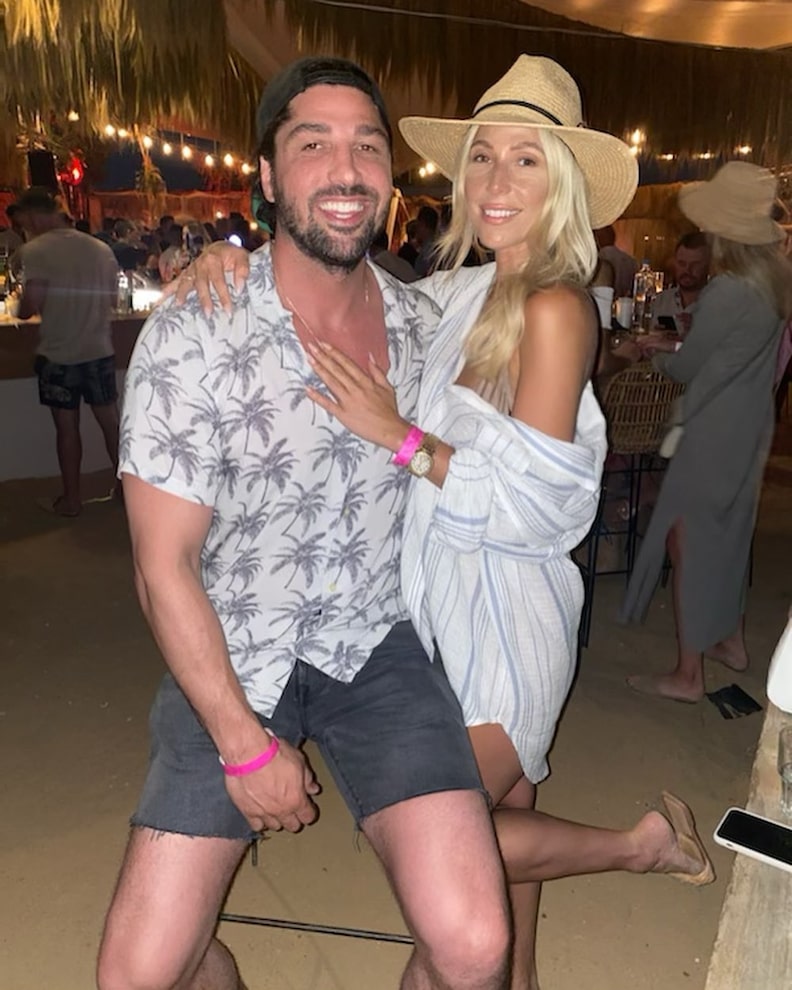