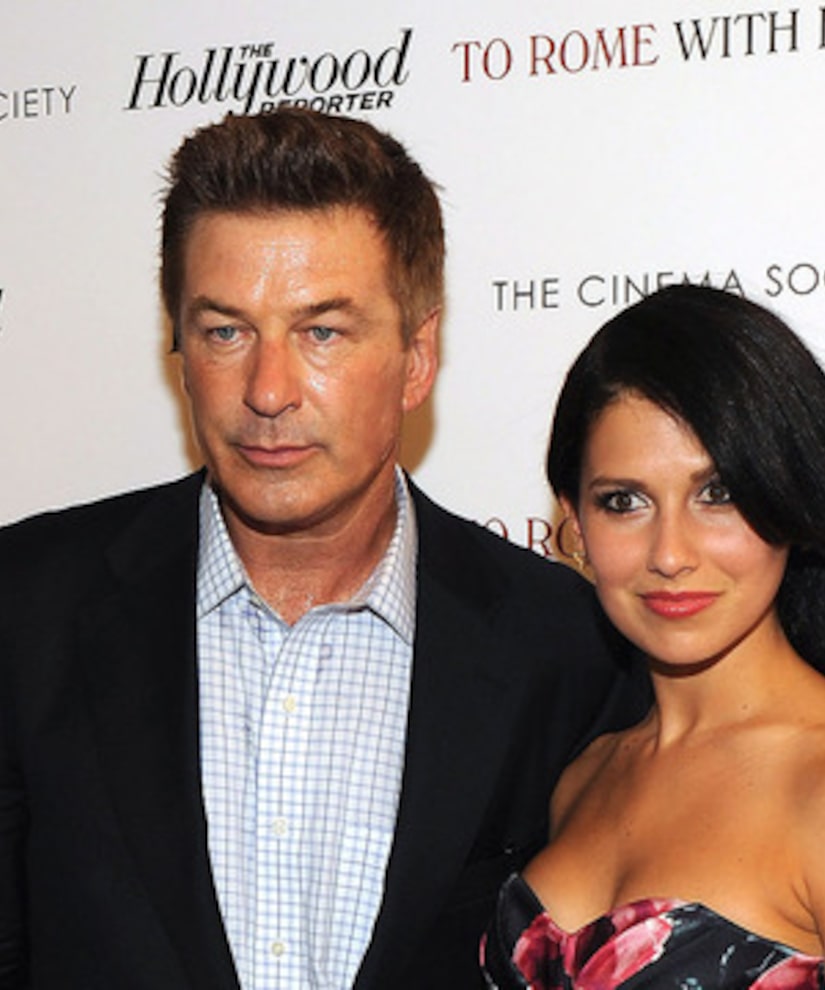 Actor Alec Baldwin continued his criticism of the paparazzi at the “To Rome with Love” screening in NYC on Wednesday -- and “Extra” was there to catch the moment.

“Most of the paparazzi have their foot out to trip you,” said Baldwin. “They want you to fall on the ground, and they want to get that shot. The paparazzi are never there to make you look good. Never.”

Baldwin explained when it’s a scheduled event and the press is there, it’s completely acceptable  but outside of this, it’s not right. “They're literally blocking the door to my apartment, which is against the law.”

“Extra’s” AJ Calloway also got reactions from some of the others in attendance. Chris Rock said, “You're on a beach… who the hell wants to be photographed on a beach? Nobody!”

Watch more of our inteviews!