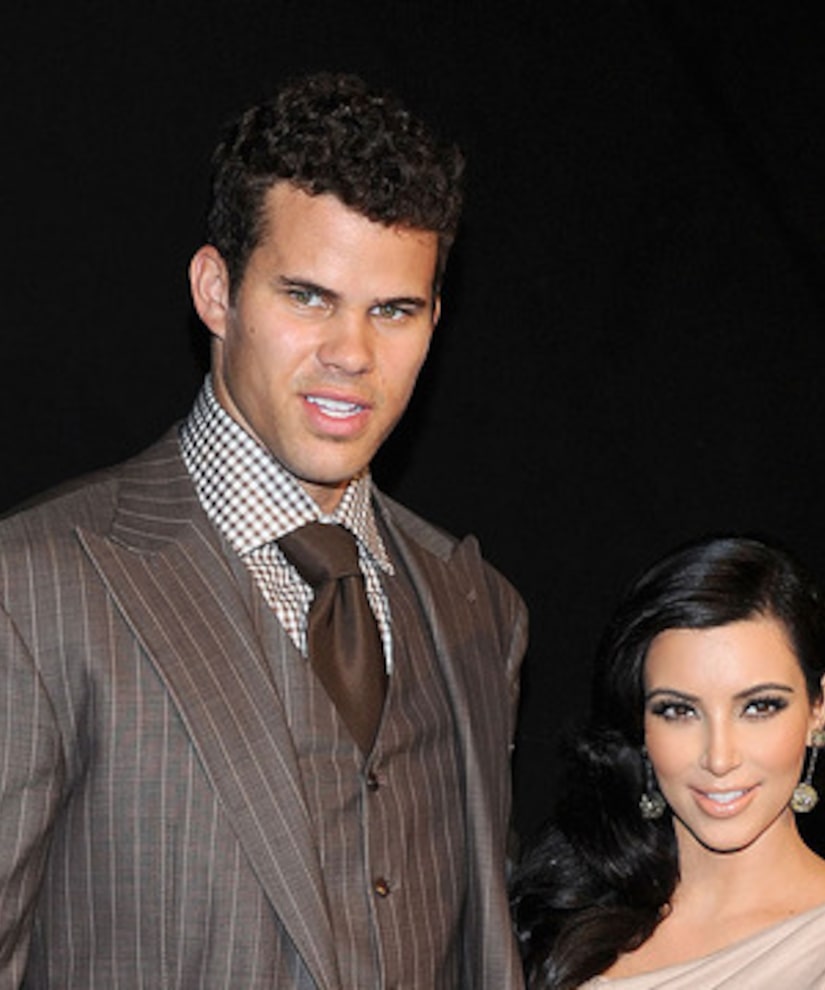 Kim Kardashian and Kris Humphries are both in hot water over decisions they made after their 72-day marriage.

For Kim, it was the revealing interview with “Oprah's Next Chapter.” Radar reports that Kris' lawyers are jumping all over a story she told the talk show queen about not having doubts about the marriage on her wedding day.

"I didn't have an inkling, but everyone around me did,” she explained. “The night before, my mom said, 'Do you want out?' She said, 'You're not yourself.' But I said mom, no, I got angry, I was thinking, "How dare you!"

The Brooklyn Nets player claimed that he was duped into a fraudulent marriage and a source told Radar that Kim's story could help his case.

"Kris' lawyers will grill Kim about the specifics of her conversation with her mother on the eve of her wedding,” the insider said. “What was exactly said and why did Kris say that to her daughter? Kim's explanation of why her mom asked her just doesn't make sense. There is a lot more going on to this than the public knows, and Kris wants answers.”

Kris isn't sitting pretty either. He is asking for $7 million from his former wife, because of how devastated he was after the breakup. Too devastated to date? That's what Kim's team is trying to figure out.

TMZ reports that Kim just served his alleged ex-girlfriend Myla Sinanaj with a subpoena in hopes of finding out what he revealed during their relationship. The pair supposedly hooked up just two months after Kim and Kris' split.