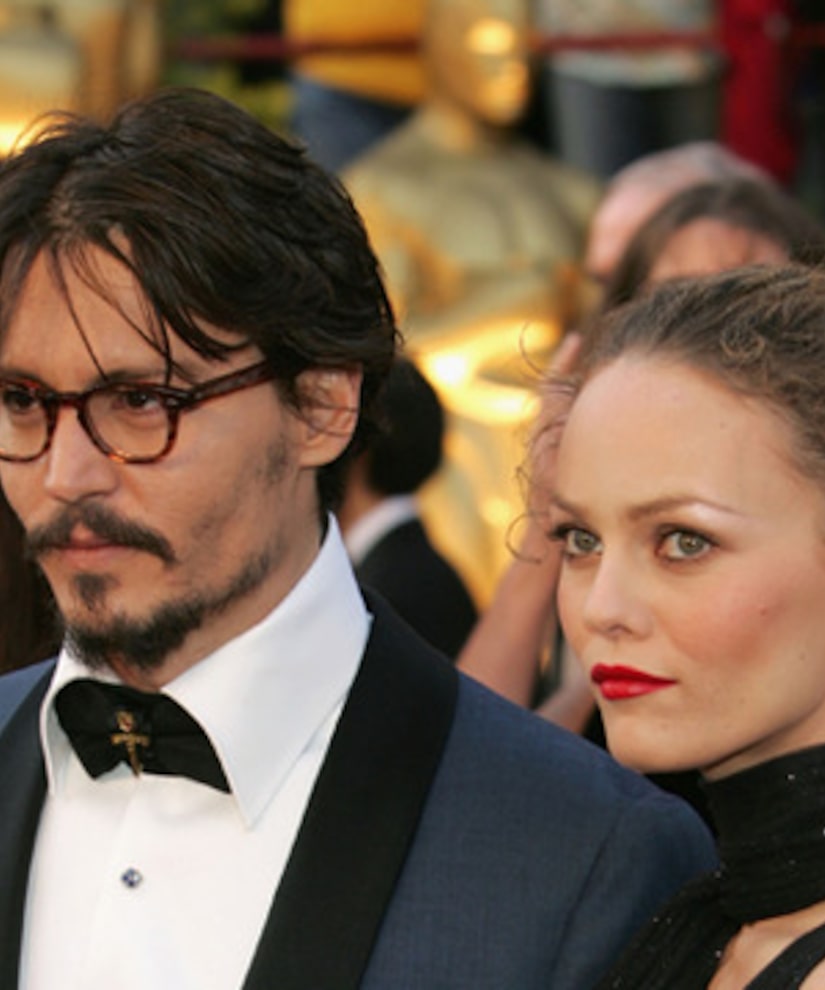 Actor Johnny Depp and Vanessa Paradis have called it quits after 14 years together.

“Johnny Depp and Vanessa Paradis have amicably separated,” Depp's publicist said in a statement. “Please respect their privacy and, more importantly, the privacy of their children.”

The “Pirates of the Caribbean” star and his model/singer/actress ex have two children, Lily Rose, 12, and Jack, 10. The couple never married.

Reports of the pair's split first surfaced back in January, when sources told People that the relationship had deteriorated after they moved from France to Los Angeles. One insider called it “so sad.”