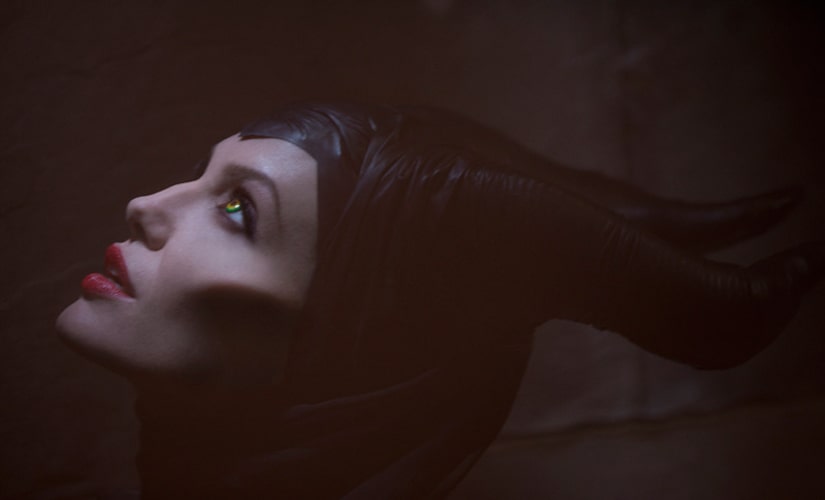 Consider “Maleficent” the “Sleeping Beauty” prequel -- the untold tale of how one of Disney's favorite villains became so cold. The new movie, set to premiere March 14, 2012 in 3D, will star Angelina Jolie as the witch who curses baby Aurora.

“I've already got my horns fitted. My kids are very happy,” Angie told EW a few months back.

She went on to explain that the film is not “anti-princess,” but it does look at things from Maleficent's point of view. “I hope, in the end, you see a woman who is capable of being many things, and just because she protects herself and is aggressive, it doesn't mean she can't have other [warmer] qualities. You have to figure out the puzzle of what she is.”

Jolie goes so far as to say Maleficent is “good for young girls,” however, “she's far from perfect.”

Like “Wicked” and “Grendel,” which also tell villain origin stories, Jolie said they did not want to “just reverse the story, but tell a bigger story that doesn't point the finger [at Princess Aurora] either. It doesn't flip it.” 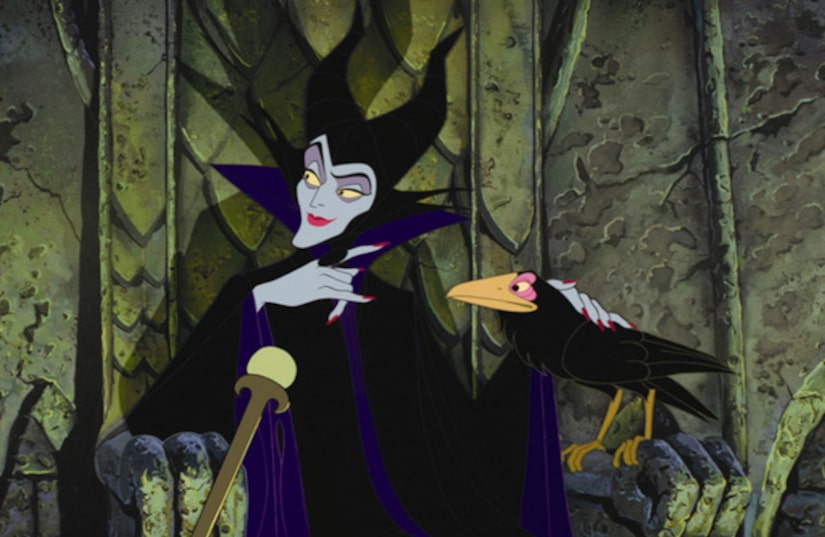 Of course, there was no way around using Malicent's horns from the original 1959 movie. Says Jolie, “We're experimenting with different things. But the horns are the horns -- you can't deny them. You have to have horns.”

Filming began June 13 with two-time Oscar-winning production designer Robert Stromberg directing for the first time. Sharlto Copley, Elle Fanning and Juno Temple round out the cast. Jolie is also onboard as an executive producer.

Next up, Jolie will reprise her role as Evelyn Salt in “Salt 2,” while fiancé Brad Pitt will star in “World War Z,” “Twelve Years a Slave” and “The Counselor.”