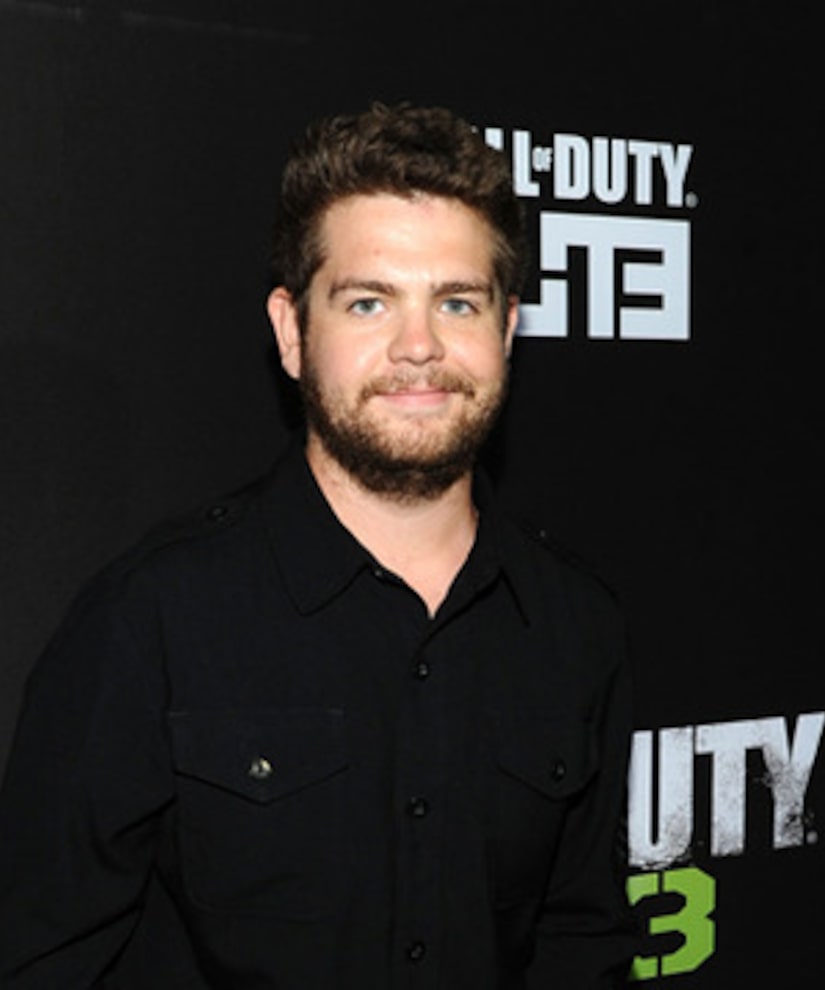 Reality TV star Jack Osbourne has been diagnosed with multiple sclerosis. The shocking news comes just weeks after his daughter Pearl Clementine was born in April, he revealed exclusively to People.

"I was just angry and frustrated and kept thinking, 'Why now?' " Jack told the magazine. "I've got a family and that's what's supposed to be the most important thing."

Jack, 26, reportedly lost 60 percent of his vision in his right eye leading up to the MS diagnosis, according to Hello!magazine. The autoimmune disease attacks the central nervous system, including the brain and spinal cord, and can impact muscle control.

While Osbourne, who is engaged to actress Lisa Stelly, continues to “adapt and overcome,” his family is still coming to terms with the news.

"I kept thinking: 'What did I do wrong, what did I eat or drink when I was pregnant?' I feel like it's somehow my fault," his mother Sharon told Hello!

His dad, rocker Ozzy Osbourne, couldn't believe the diagnosis either, "If it was me, you'd think: 'Ozzy had a reputation and it caught up with him,' but Jack is such a good guy."

Big sister Kelly took to Twitter on Sunday, asking the world to "Please support my brother @mrjacko in not only his bravery but honesty! I love you so much Jack & I'm so proud of you!" Jack tweeted back, "This is the best father's day I've ever had! Hahaha” and "Thank you all so much for the kind and inspirational words. It means a lot."

Jack, who has battled substance abuse in the past, rose to fame on the family reality show “The Osbournes” before starring in shows like “Armed and Famous” and “Jack Osbourne: Adrenaline Junkie.”