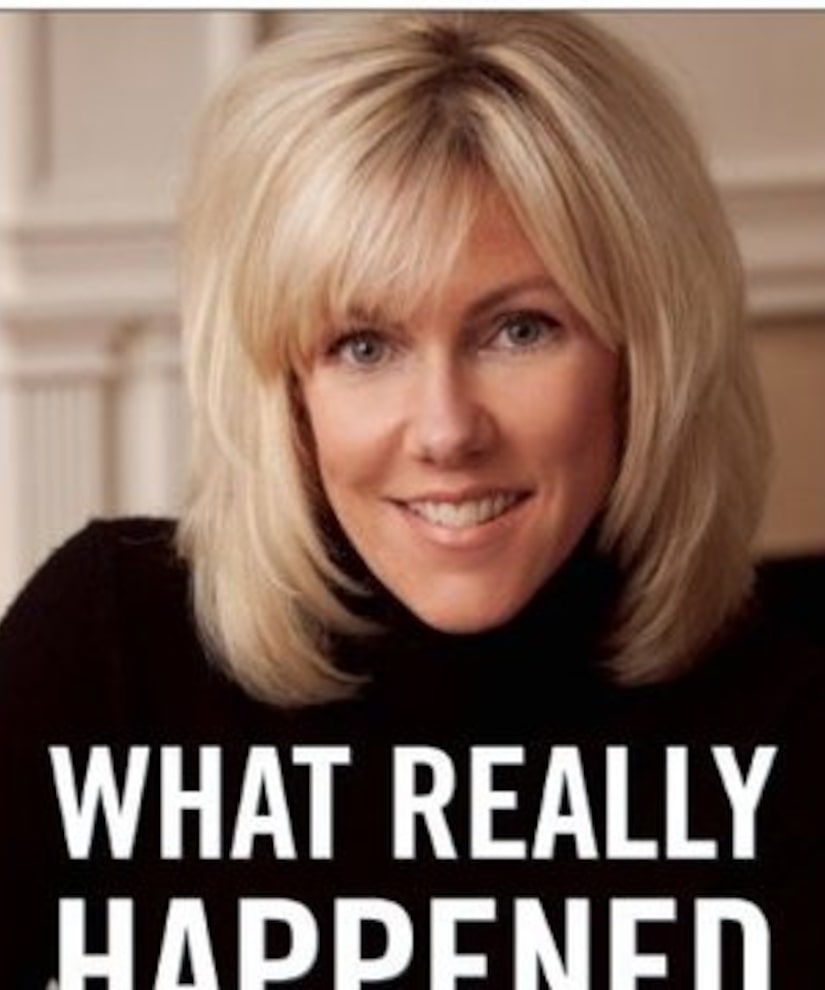 In her new memoir, “What Really Happened: John Edwards, Our Daughter and Me,” Rielle Hunter reveals for the first time the full story of her affair with the former Senator. Read more on People.com.

Plus, Sharon Osbourne shows her emotions as she talks with her “The Talk” hosts about son Jack's recent announcement that he has multiple sclerosis.