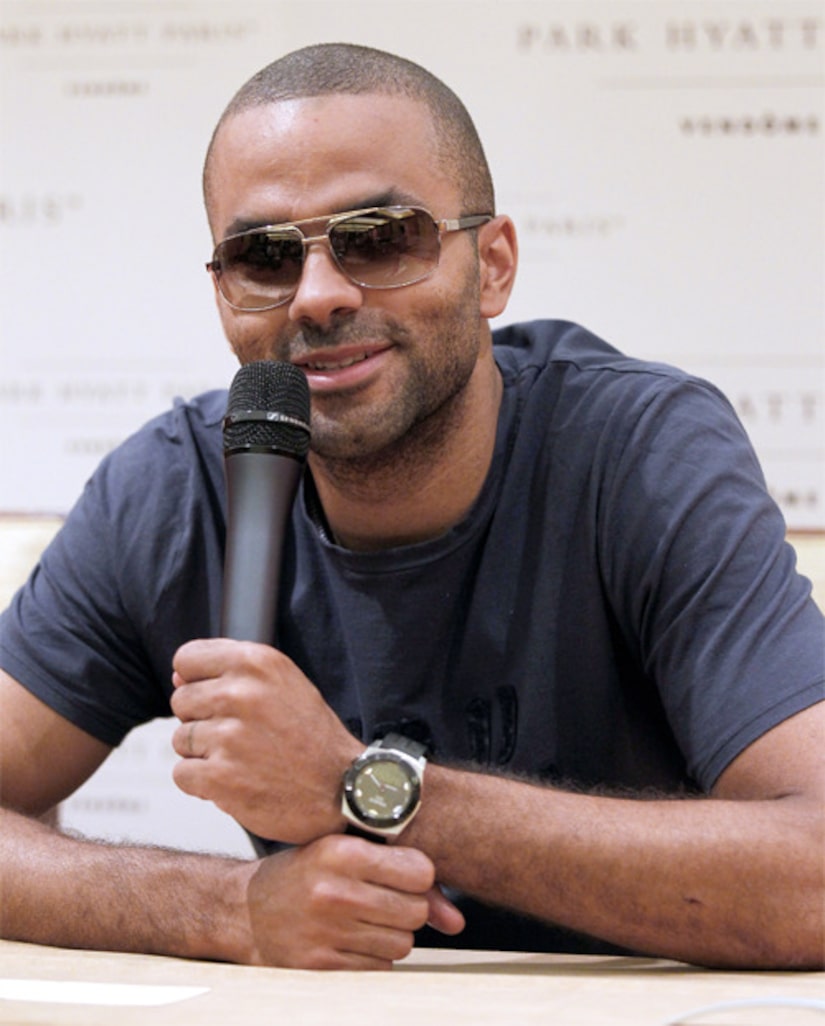 San Antonio Spurs guard Tony Parker says he suffered a scratched retina during a brawl at the New York City nightclub involving Brown and members of Drake's entourage. The fight was reported to be over Rihanna. Full Story at USA Today