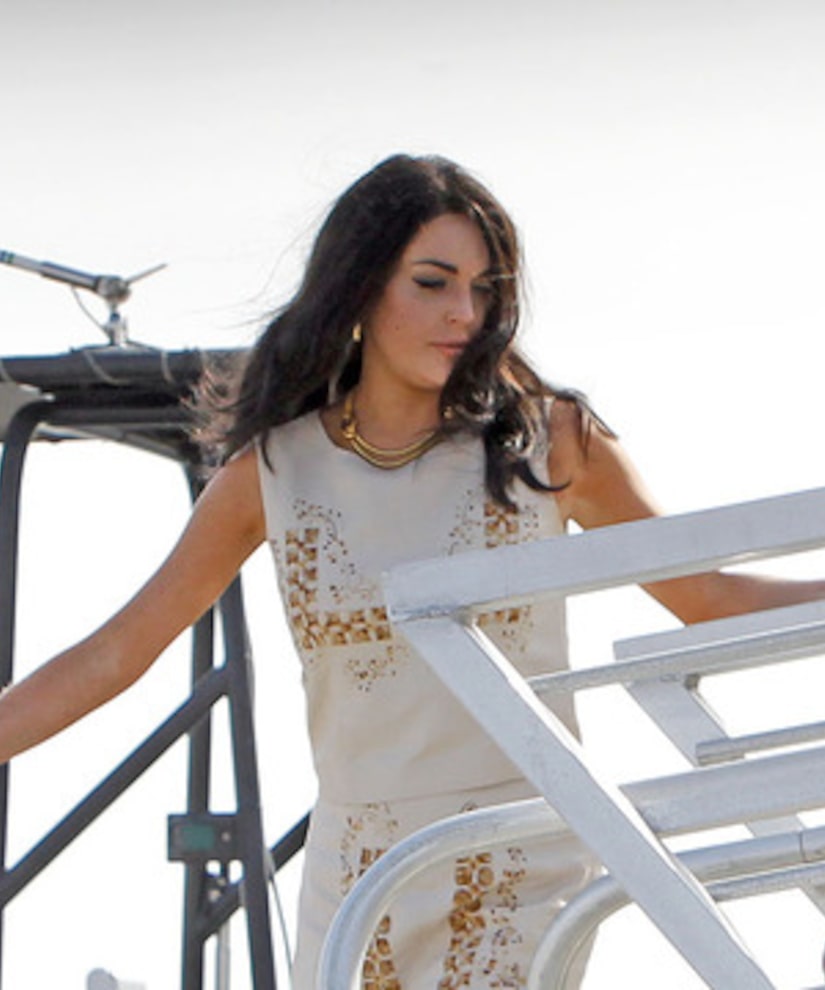 News spread quickly Friday that Lindsay Lohan was found unresponsive in her hotel room in Marina del Rey, but it looks like the actress was just “exhausted” from a strenuous work schedule.

ABC News affiliate KABC first reported paramedics were called at 10:15 AM when a production crew could not rouse Lindsay, and that she was taken to the hospital.

The L.A. County Fire Department told "Extra" they responded to the call, but at that point Lohan was awake and answering questions, and was not transported to the hospital.

Lohan's rep further explained, “Lindsay has been working a grueling schedule for the last couple of days. Last night she worked from 7 PM to 8 AM. She was exhausted and went back to her room to sleep. Producers were apparently concerned and called the fire department, and paramedics found her sleeping, but determined that she was fine, just extremely exhausted and slightly dehydrated. She is on her way home now to rest and will be back on set later today."

In March, Lohan completed her probation obligations stemming from her 2007 DUI case. She has maintained that she is not drinking or using drugs. She was recently involved in a car accident in which her Porsche collided with a semi.