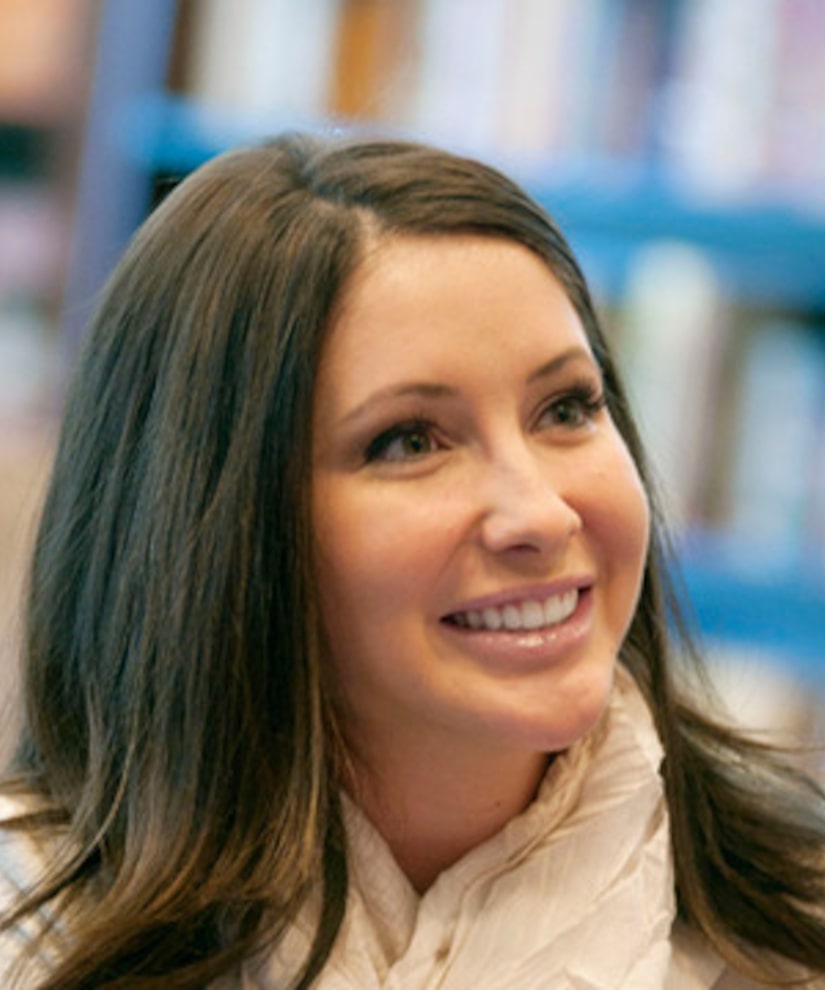 The heckler who confronted Bristol Palin at a Sunset Strip bar in 2011 is trying to have the last word. Talent manager Stephen Hanks, who famously called Bristol's mom, VP hopeful Sarah Palin, “evil” and “a whore,” is suing the reality star and the Lifetime cable network for defamation.

Why is Stephen so upset? Not only is footage from the fight being used to promote Bristol's new Lifetime series “Life's a Trip,” but she also claimed he was the main reason she wanted to leave Los Angeles and move back to Alaska, reports Reuters.

Michael Gulden, Hanks' lawyer, told the wire agency that the case was filed in federal court because his client is seeking more than $75,000. Scroll down to see the lawsuit!

Bristol had just finished riding the mechanical bull at Saddle Ranch nightclub when Hanks confronted her, hurling nasty names about her mother. The two went back and forth with Bristol, 21, asking if he was gay.

Hanks stated that having the footage aired on television is now causing emotional distress and invasion of privacy. He also accused Bristol of lying when she told In Touch that the incident played a role in her move back to Wasilla, Alaska, considering she had bought a house there two months before the fight.

"He has communicated with A&E regarding use of the footage, and they were non-responsive. He felt (filing the lawsuit) was all he could do to protects his rights," Gulden told Reuters.

The lawsuit aside, Bristol's new show is gaining momentum. The 21-year-old, who once told “Extra's” Jerry Penacoli that she would be “completely content working at my old doctor's office, but I know that if I was still working there people would still be talking about me,” is giving viewers a glimpse of her life as a single mom.

She recently drew sympathy after one clip showed her crying and begging her sister Willow to stay with her in Southern California.