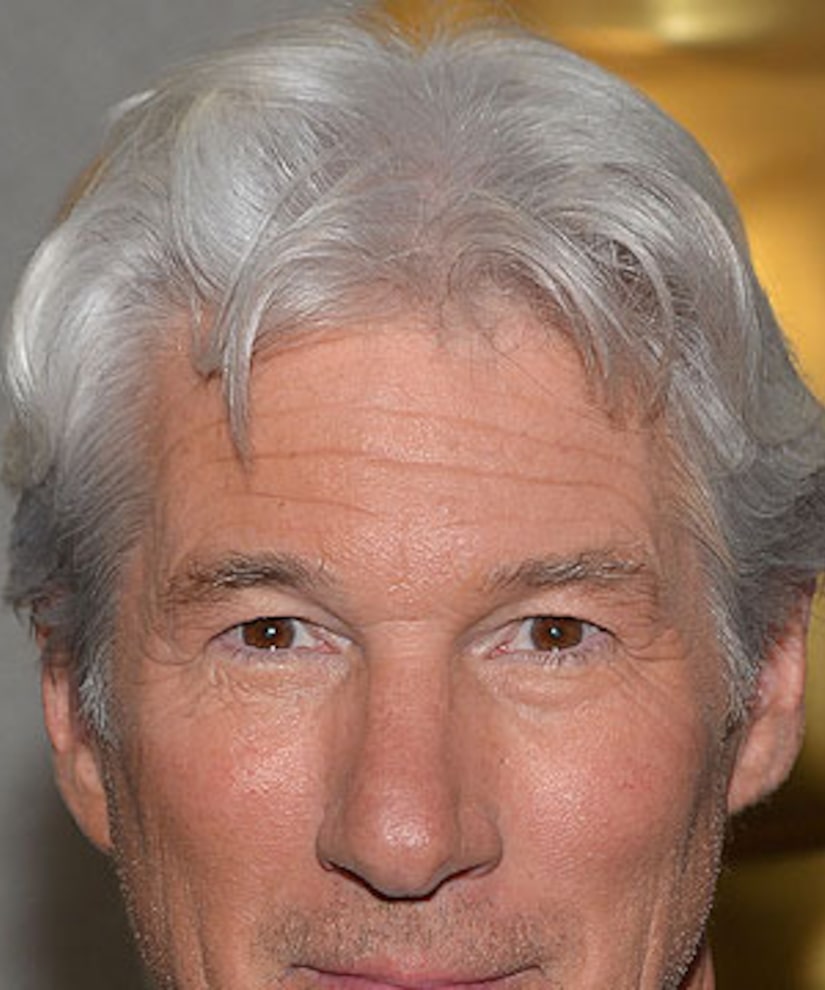 It's been 30 years since Richard Gere and Debra Winger made us swoon in “An Officer and a Gentleman.” “Extra” was with Gere at a special Academy of Motion Picture Arts and Sciences 30th Anniversary screening.

Richard laughed, “Every couple days someone around the world comes up to me and talks about this movie… how it was the first date with their girlfriend.”

He also admitted he signed on to do the film primarily to make some money. “To tell you the truth, in the beginning I was not very attracted to this. I had just gotten an apartment and there was a mortgage.” But then once he started shooting the film, he realized, “There's something iconic about a uniform.”

“Extra” looks back at the whole cast to find out what they're up to now!