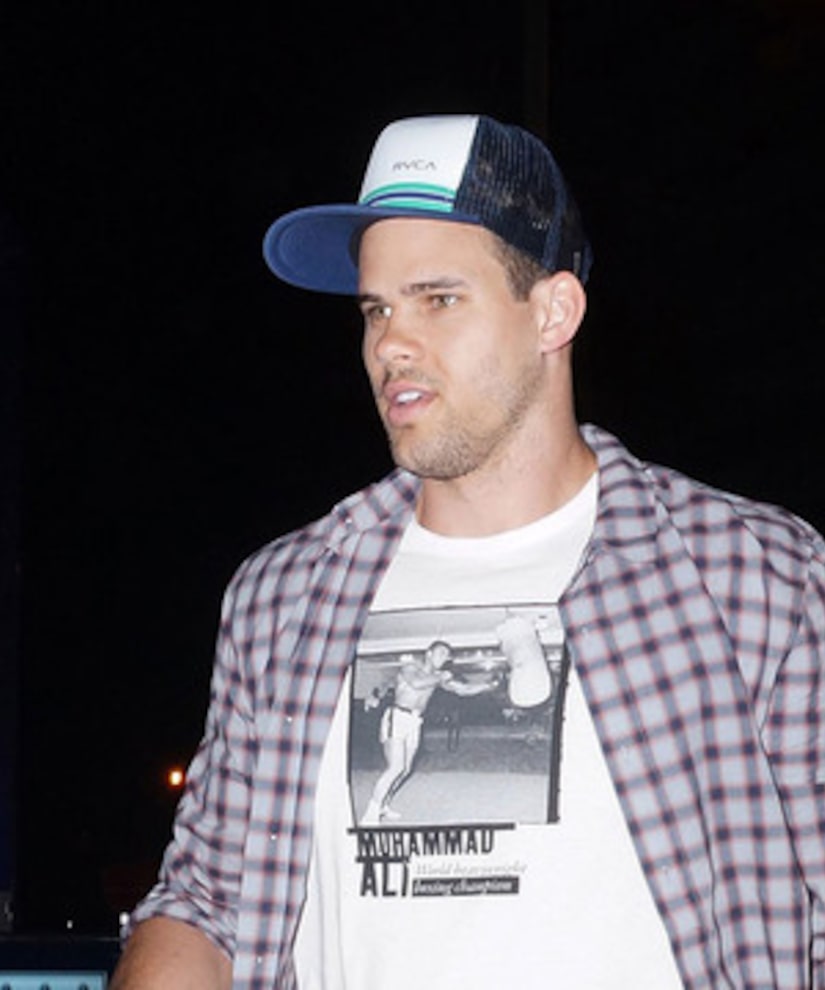 NBA player Kris Humphries hasn't had much luck in his love life of late.

TMZ reports that the woman Humphries briefly dated is not happy with his claims she tried to extort money from him -- and she may sue him if he doesn't say he's sorry.

Humphries' lawyers contacted the FBI, claiming Myla Sinanaj demanded a huge sum of money or else she'd spill secrets about their relationship to the media.

Sinanaj's lawyer, Joe Tacopina, told TMZ, "I defy them to show that she has asked for one red cent. I challenge them to submit Kris Humphries to a polygraph and if he does I will have my client do the same. She never asked him for a penny."

Tacopina believes Humphries is saying he had no relationship with Sinanaj as a way to save face in Kris' divorce from Kim Kardashian. "It's hard to argue you're heartbroken when you had a steady girlfriend since January."

Bottom line, Tacopina claims his client has been slandered and says, "There will be a retraction and an apology by Humphries and his lawyer, or else."