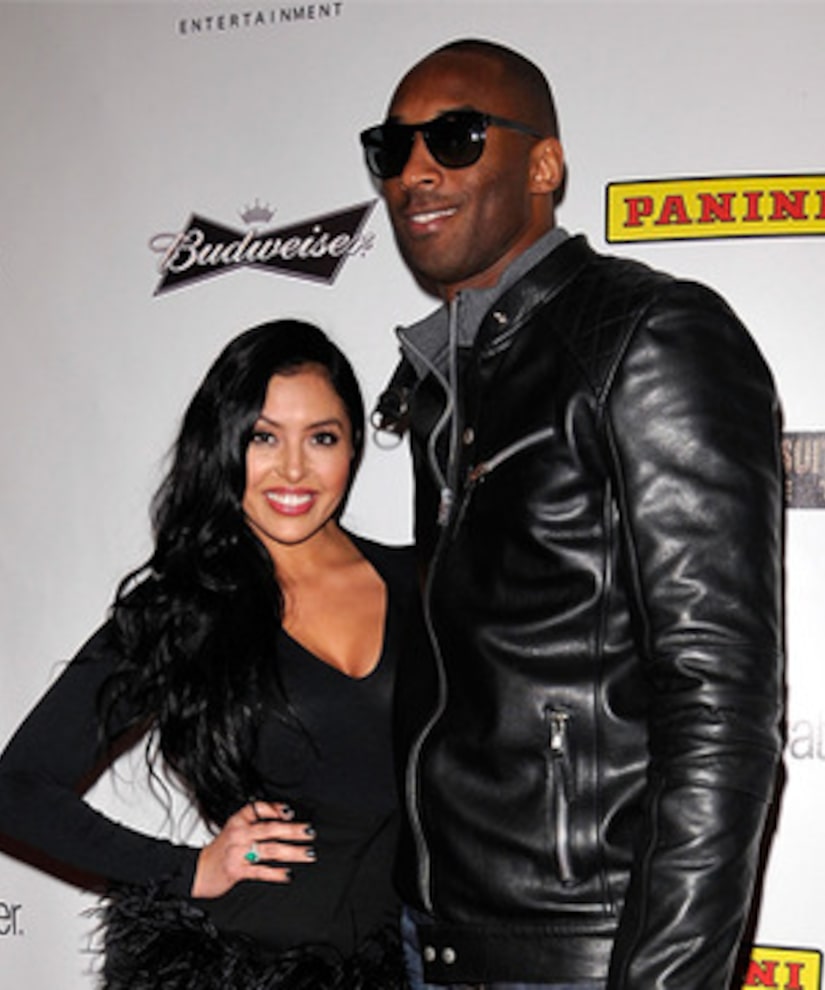 Technically, according to California law, Vanessa could make the divorce official as early as Monday when the six-month waiting period is over, but the two have been spending time together. They were even seen smooching after the Lakers' victory over the Atlanta Hawks on Valentine's Day.

Pushing pause on the divorce proceedings won't prevent Vanessa from filing again in the future if things don't work out.

As of now, Vanessa and Kobe are not living together and Vanessa has the deeds to three of their mansions, which she obtained during the divorce process.