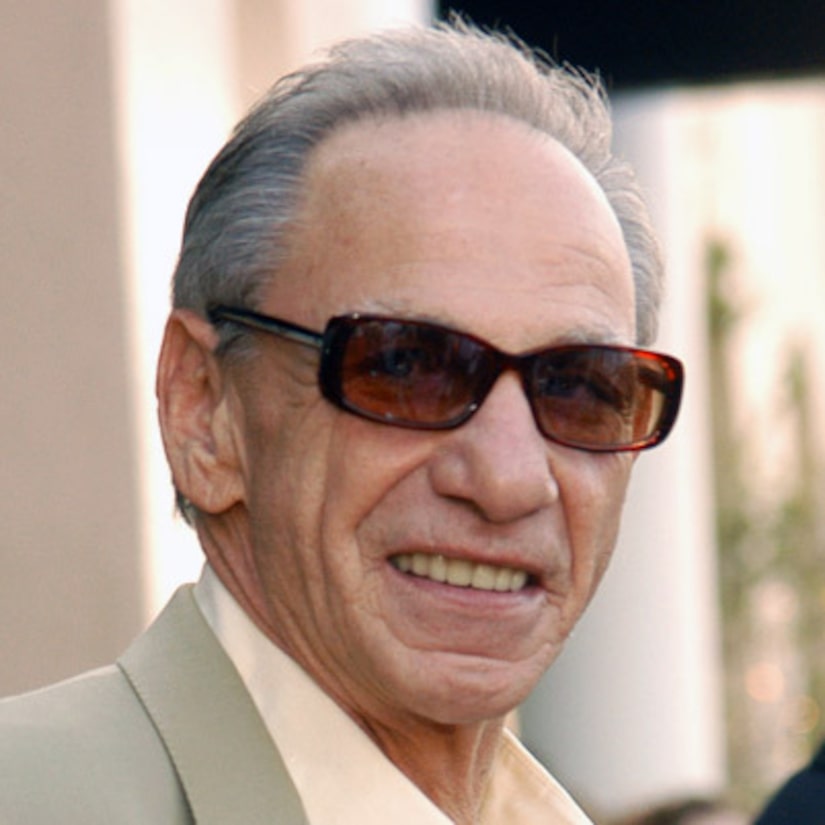 Former mobster Henry Hill died on Tuesday at a Los Angeles hospital. He was 69.

His girlfriend Lisa confirmed the news to TMZ. She told the site he passed away after a long battle with an undisclosed illness.

“He had been sick for a long time… his heart gave out,” she said.

Nicholas Pileggi based his 1986 true crime book "Wiseguy" on Hill's life with the Lucchese crime family and his later years as an informant for the FBI. Director Martin Scorcese then brought Hill's life to the big screen in his 1990 hit "Goodfellas" starring Ray Liotta.

Henry, father of two, later turned his life around and was a repeat guest on the Howard Stern show.