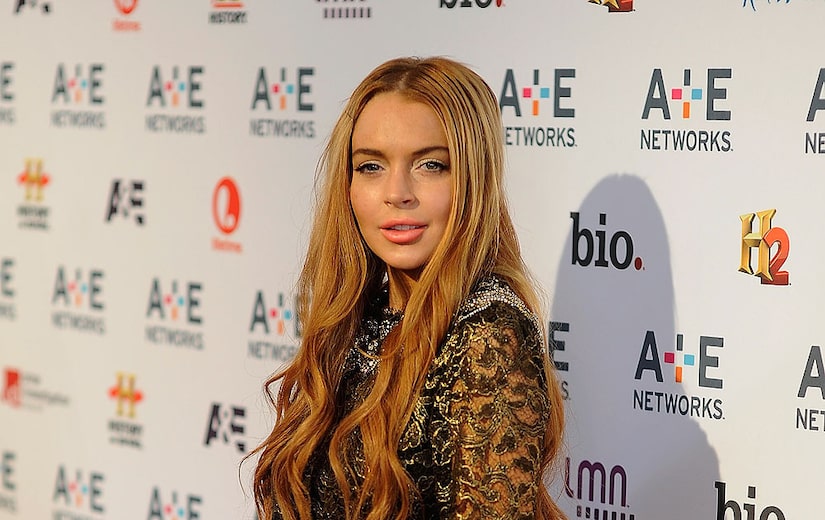 Actress Lindsay Lohan has been cast in the Bret Ellis Easton adaptation “The Canyons,” starring with James Deen, best known for his work in the adult film industry. Read more on L.A. Times.