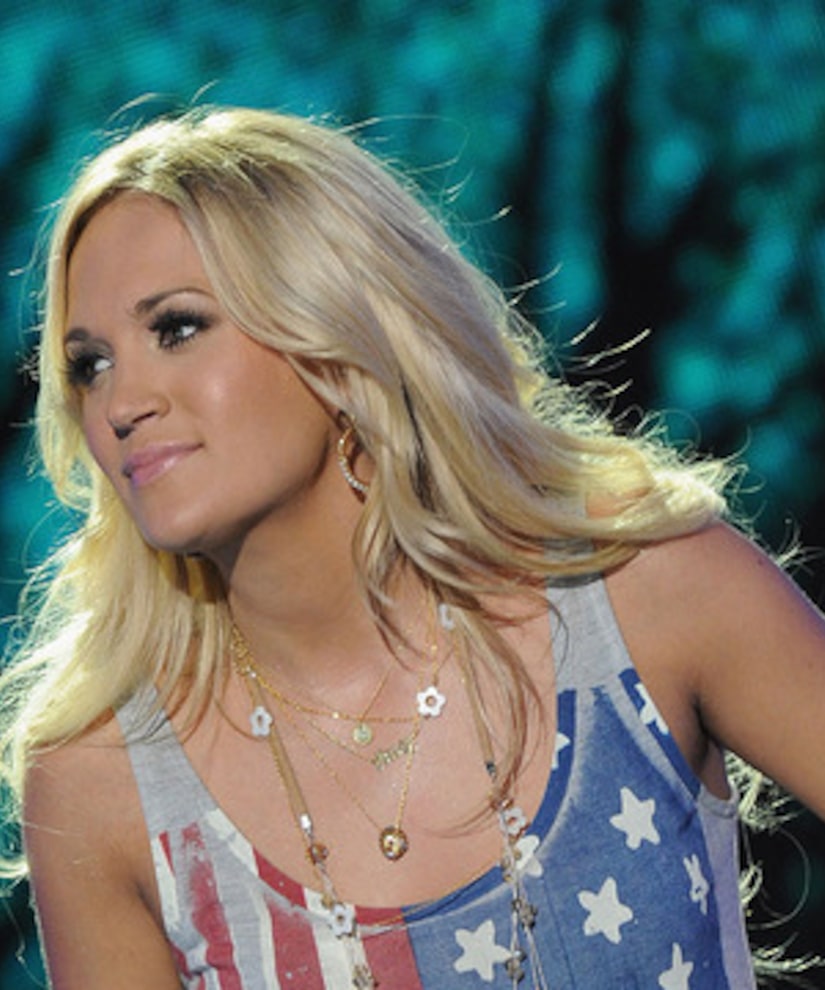 "As a married person myself, I don't know what it's like to be told I can't marry somebody I love and want to marry," she said in an interview with The Independent. "I can't imagine how that must feel. I definitely think we should all have the right to love, and love publicly, the people that we want to love."

The 29-year-old singer, who is married to hockey player Mike Fisher, has entered the debate as pro-same-sex marriage, along with President Barack Obama, who also endorsed gay marriage.

Underwood, who was brought up Baptist, is basing her feelings on her Christian values. She and Fisher attend a non-denominational congregation.

"Our church is gay friendly," she explained. "Above all, God wanted us to love others. It's not about setting rules, or 'everyone has to be like me.' No. We're all different. That's what makes us special. We have to love each other and get on with each other. It's not up to me to judge anybody."