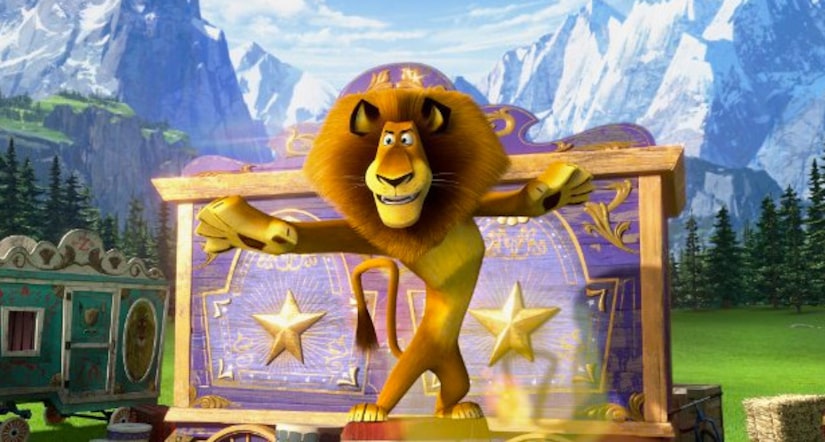 Family friendly “Madagascar 3” trumped sci-fi horror movie “Prometheus” at the box office this weekend, earning $60.4 million in the U.S. and Canada, according to Reuters. In the third “Madagascar” installment, “Europe's Most Wanted,” Alex, Marty, Gloria and Melman try to get back to the Big Apple by using a traveling circus as their cover.