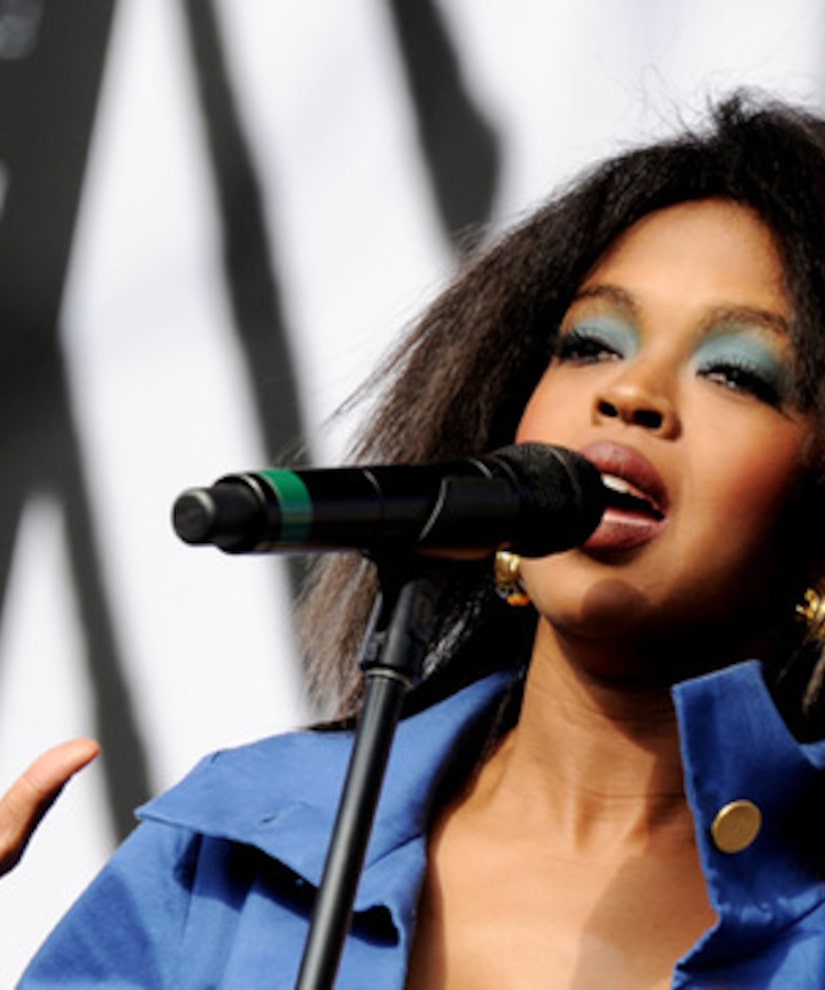 Singer Lauryn Hill is in hot water with the IRS. The former Fugees member is facing three counts of misdemeanor failure to file taxes from 2005 to 2007 on nearly $1.6 million in earnings. On Friday, the reclusive star opened up on her Tumblr page about going “underground” as a way to protect her friends and family.

“For the past several years, I have remained what others would consider underground,” she wrote. Adding that she wanted out of the “mainstream.”

“I kept my life relatively simple, even after huge successes, but it became increasingly obvious that certain indulgences and privileges were expected to come at the expense of my free soul, free mind, and therefore my health and integrity. So I left a more mainstream and public life, in order to wean both myself, and my family, away from a lifestyle that required distortion and compromise as a means for maintaining it.”

The Orange, New Jersey resident didn't purposely walk out on her fans or her responsibilities, she explained.

"Over-commercialization and its resulting restrictions and limitations can be very damaging and distorting to the inherent nature of the individual," Hill wrote. "I did not deliberately abandon my fans, nor did I deliberately abandon any responsibilities, but I did however put my safety, health and freedom and the freedom, safety and health of my family first over all other material concerns! I also embraced my right to resist a system intentionally opposing my right to whole and integral survival."

And, when it came to the taxes owed, the 37-year-old said, "My intention has always been to get this situation rectified. When I was working consistently without being affected by the interferences mentioned above, I filed and paid my taxes. This only stopped when it was necessary to withdraw from society, in order to guarantee the safety and well-being of myself and my family."