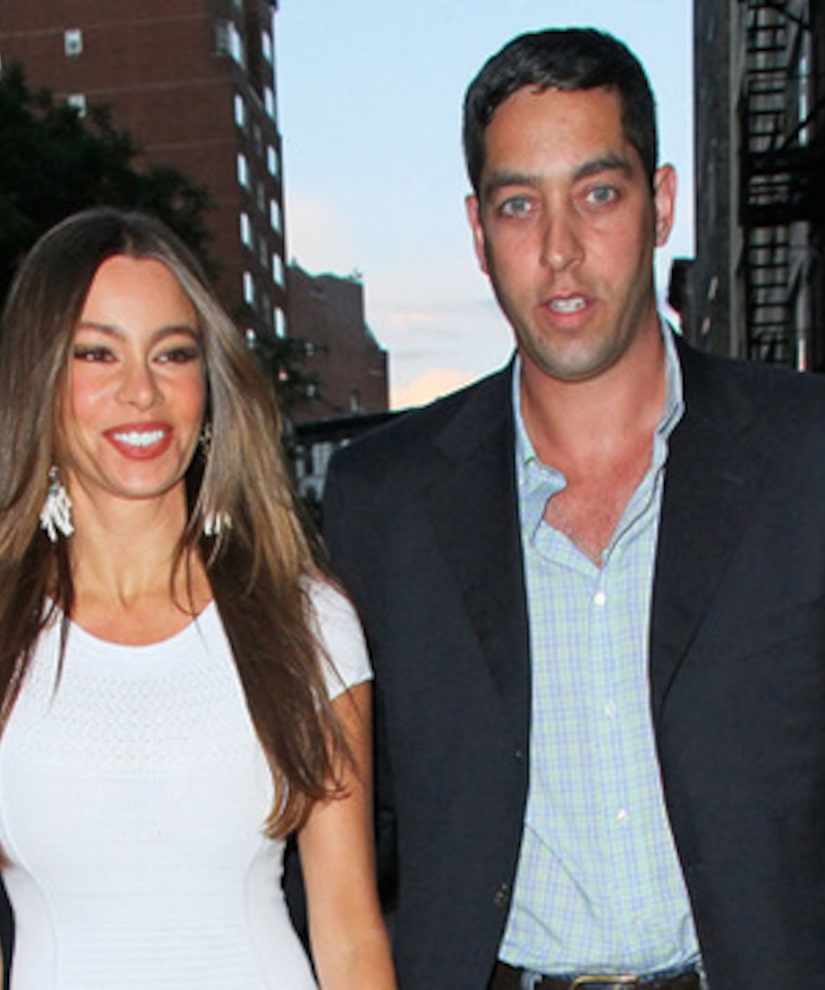 It's “back on” for actress Sofia Vergara and Nick Loeb! The on-again/off-again couple (they split in early May) were spotted on a date in New York City Thursday night.

"They attended a private party at [downtown nightclub] WIP before heading over to Soho House at 9 p.m.," a source told Life & Style. "Nick and Sofia hung out with friends on the rooftop and were clearly enjoying each other's company. They're definitely back on."

The “Modern Family” star was all smiles, wearing a tight white dress, walking arm-in-arm with her entrepreneur BF. 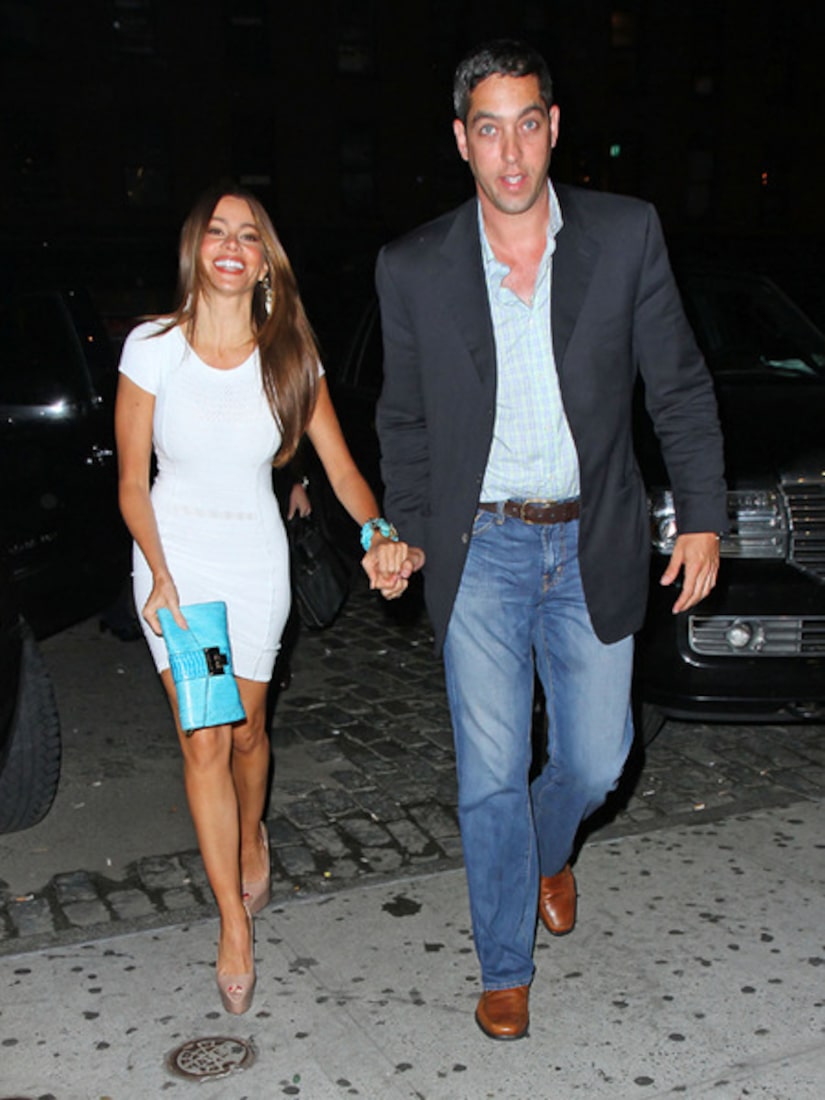 "Nick had his hand around Sofia and was rubbing her back and butt," the witness said. "She seemed really happy and energetic the whole evening."

Buzz about the couple's reunion started last weekend when they were seen drinking hot chocolate together Max Brenner's Chocolate Shop in NYC. They started dating back in January 2010.