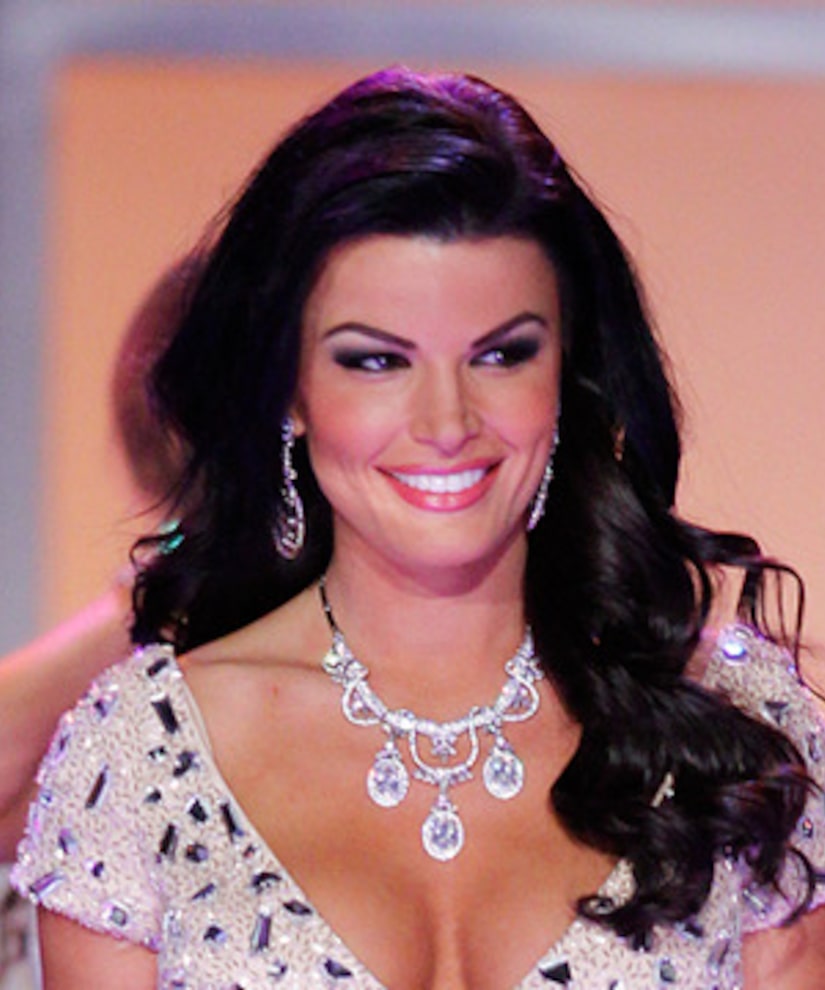 The Miss USA pageant is over, but the drama continues! Former Miss Pennsylvania Sheena Monnin won't back down from her claim that the show was rigged, while fellow contestant, Miss Florida Karina Brez, has publicly refused to back her up. To top it off, Donald Trump has filed legal action over the accusations.

Sheena lashed out at the Miss USA contest for choosing the top five contestants in advance, something she said she learned from Karina before the 16 semi-finalists were announced.

"I feel disappointed that [Trump] has made some of the statements that he said about me, and I feel prepared to continue to pursue the truth," Monnin told “Today” co-host Ann Curry. "I know what I heard, and I know what I in turn witnessed come true based on what I heard the contestant said she saw the list, so I'm prepared to continue to march forward."

Miss Florida admitted she did joke about seeing the final list, but didn't expect anyone to believe it.

“Backstage during the Pageant, I did see a piece of paper with names on it, and like most people in such frenetic circumstances, joked that they must be the names of the final contestants,” she said in a statement. “It was a throwaway comment, in the stress of the pageant, and was never meant as a fact. The list I saw didn't even have the eventual winner on it.”

According to the pageant, "Sheena Monnin resigned because of a policy change related to transgendered contestants, only to change her story by publicly making false accusations claiming the pageant was fixed.”