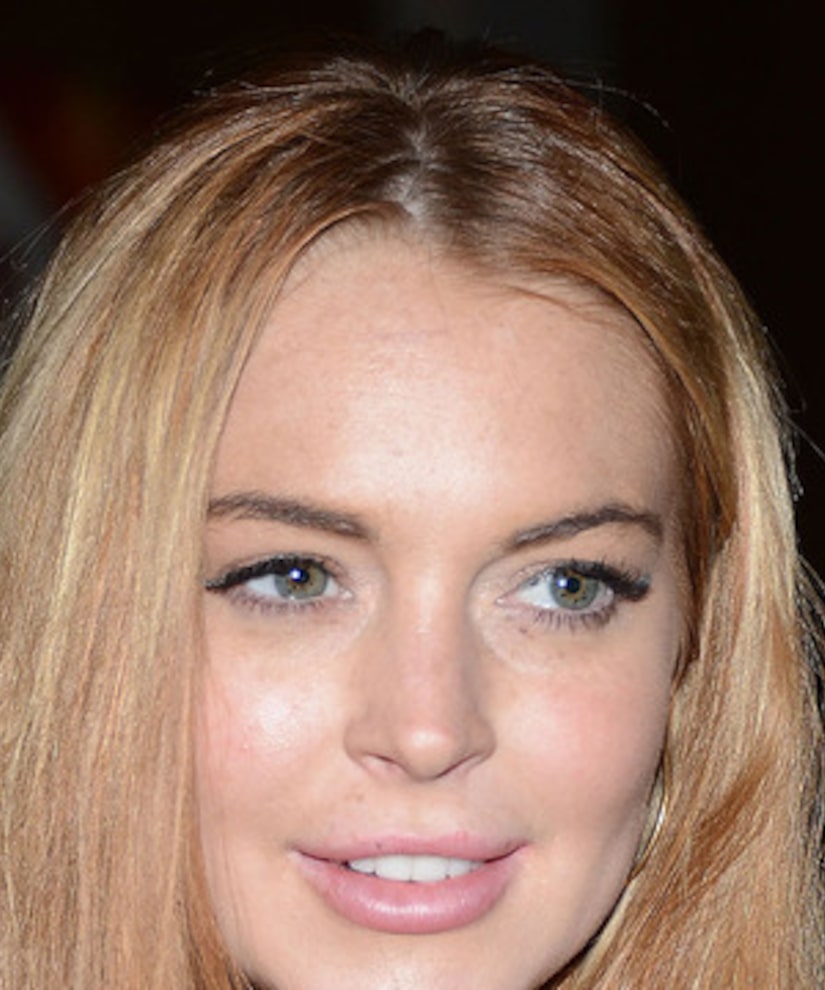 Actress Lindsay Lohan was involved in a major car accident Friday when her black Porsche collided with a dump truck on the Pacific Coast Highway in L.A.

TMZ reports the Porsche was totaled, with the passenger window completely shattered and the bumper fully off the car (see pics).

LiLo was reportedly taken to the hospital but not by an ambulance, even though one was called to the scene.

UPDATE: Lindsay's rep confirmed to "Extra" that "Lindsay was involved in an automobile accident today on her way to the set. She was taken to Santa Monica UCLA hospital as a precaution. She is fine and was released less than two hours later and is already headed back to the set to resume work. Fortunately, no one was seriously injured in the accident."