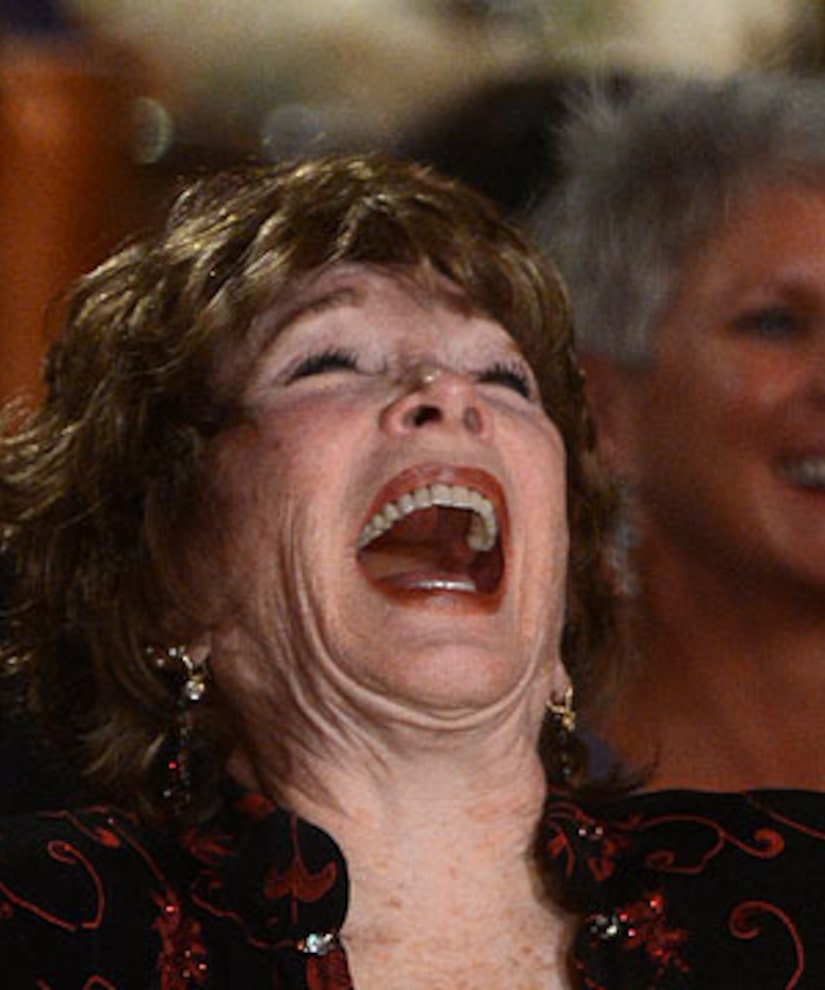 Penacoli laughed with MacLaine on the red carpet Thursday, saying, “What took them so long?” “Ask them, I don't know,” smiled Shirley.

What was MacLaine’s favorite role? “I think Aurora Greenway in ‘Terms of Endearment.’ Oh, I loved her.”

Watch more of our interviews, including talking with Katherine Heigl and Melanie Griffith on which Shirley MacLaine movie they love most.

Tune in to TV Land on June 24 to watch the special event!