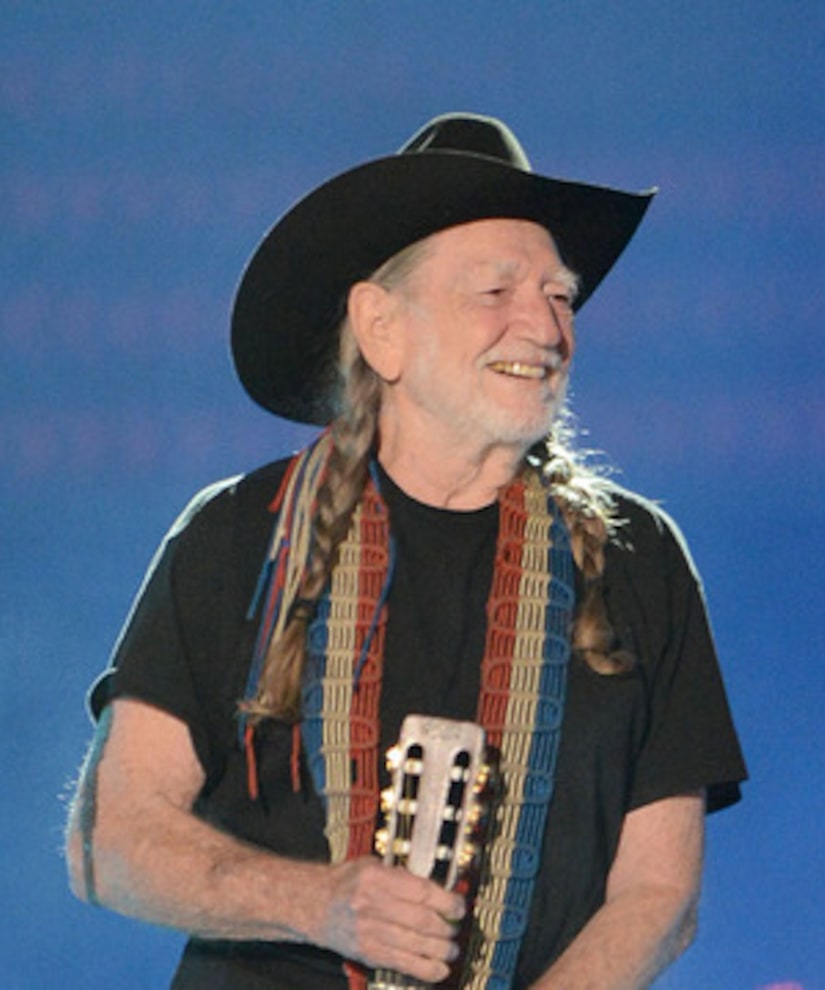 Underwood, who also performed on the broadcast hosted by Toby Keith and actress Kristen Bell, snagged her third Video of the Year honor for the "Good Girl" clip, and hit the podium once again for Collaborative Video of the Year for her work on the "Rescue Me" video with Brad Paisley.

Season 10 "American Idol" champ Scotty McCreery scored the USA Weekend Breakthrough Video of the Year for "The Trouble With Girls," which he accepted just hours before his high school graduation ceremony.

Here are five great performances from the evening in Nashville!