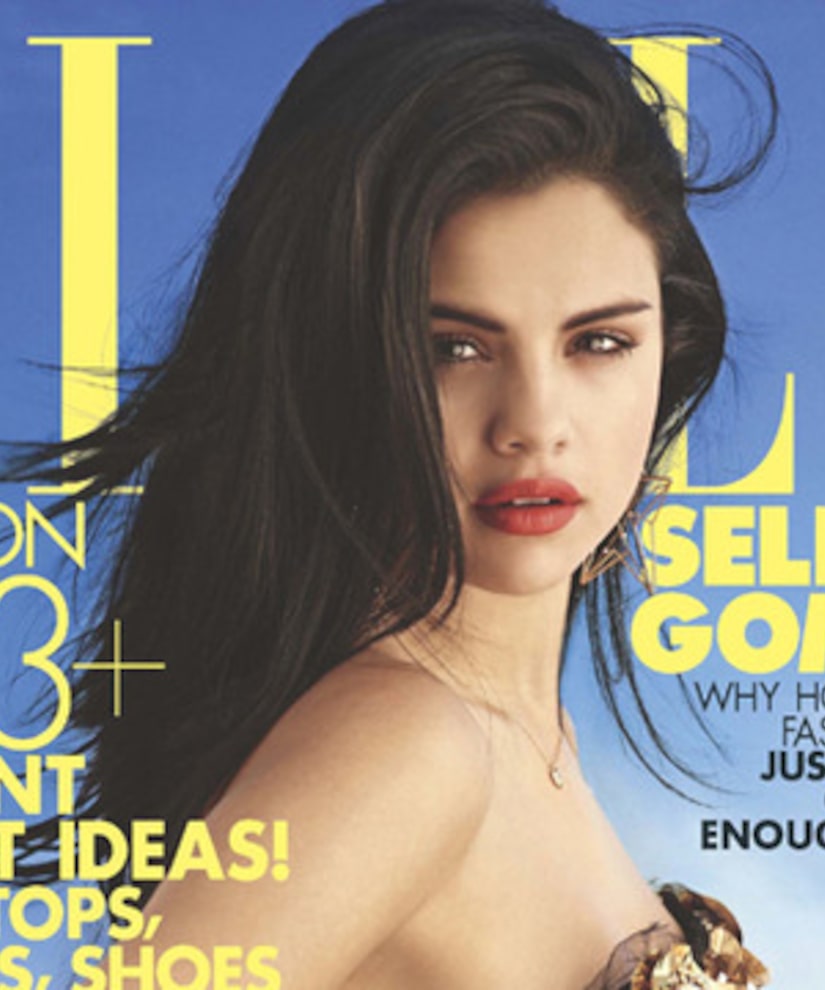 Just how romantic is Justin Bieber? Hopelessly, according to girlfriend Selena Gomez. The actress is opening up about the Biebs, her career and more in the new issue of Elle.

Bieber's most swoonworthy move yet, just might be renting out L.A.'s Staples Center for a private screening of “Titanic.”

“If I'll share anything with you, it's that he really is a hopeless romantic,” Gomez told the magazine. “I had just mentioned it in the car -- all I said is that I really want to see 'Titanic' again, and then…”

Life hasn't always been so sweet. Gomez grew up poor and her family struggled. 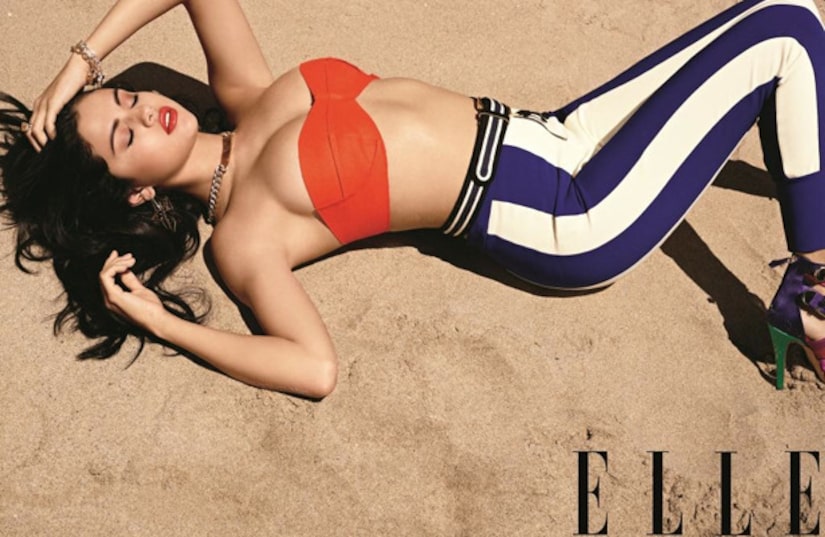 “I can remember about seven times when our car got stuck on the highway because we'd run out of gas money,” she confessed. Still her mother, “saved up to take me to concerts. She took me to museums, aquariums, to teach me about the world, about what's real.”

And, seeing Jennifer Lopez in the film “Selena” made a huge impact.

“I made a bustier out of a bathing suit that I dyed black. I put glue and glitter all over it and I wouldn't take it off.”