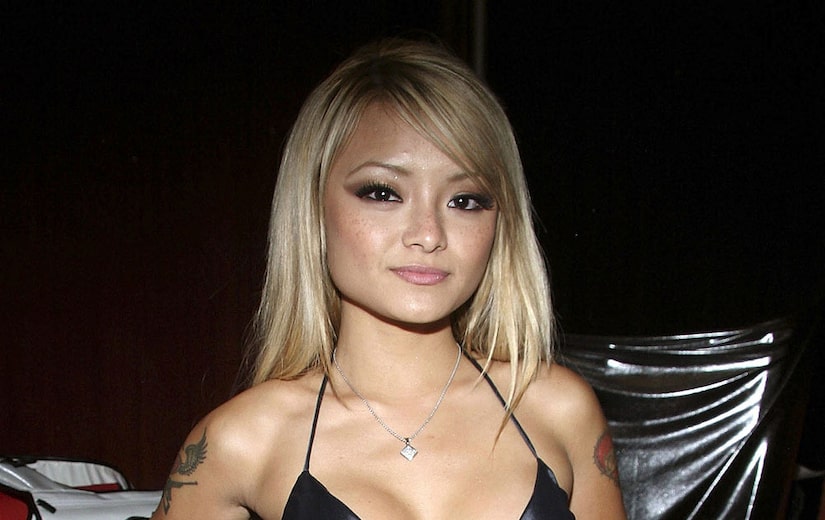 Reality star and singer Tila Tequila is feared missing after the authorities were called to her L.A. home when she failed to show up for a flight the night before.

TMZ reports Tequila was scheduled to fly to Germany Wednesday night for an eight-city singing tour, but never made it to the airport.

Tila's manager was notified Thursday that his client was not on the flight. An assistant was sent to Tila's home to investigate. No one answered the door. Now her rep is worried she's gone missing -- or worse.

Tequila was hospitalized with an aneurysm and entered rehab in March for substance abuse and psychological issues, following several suicide attempts, but was released in April with a clean bill of health.

Her girlfriend, Johnson and Johnson heiress Casey Johnson, 30, was found dead in 2010 of complications of untreated diabetes.

UPDATE: Tila is okay. Police told TMZ they went inside the home and emerged a few minutes after speaking with Tila. One officer told us, "I don't know why we were called here."