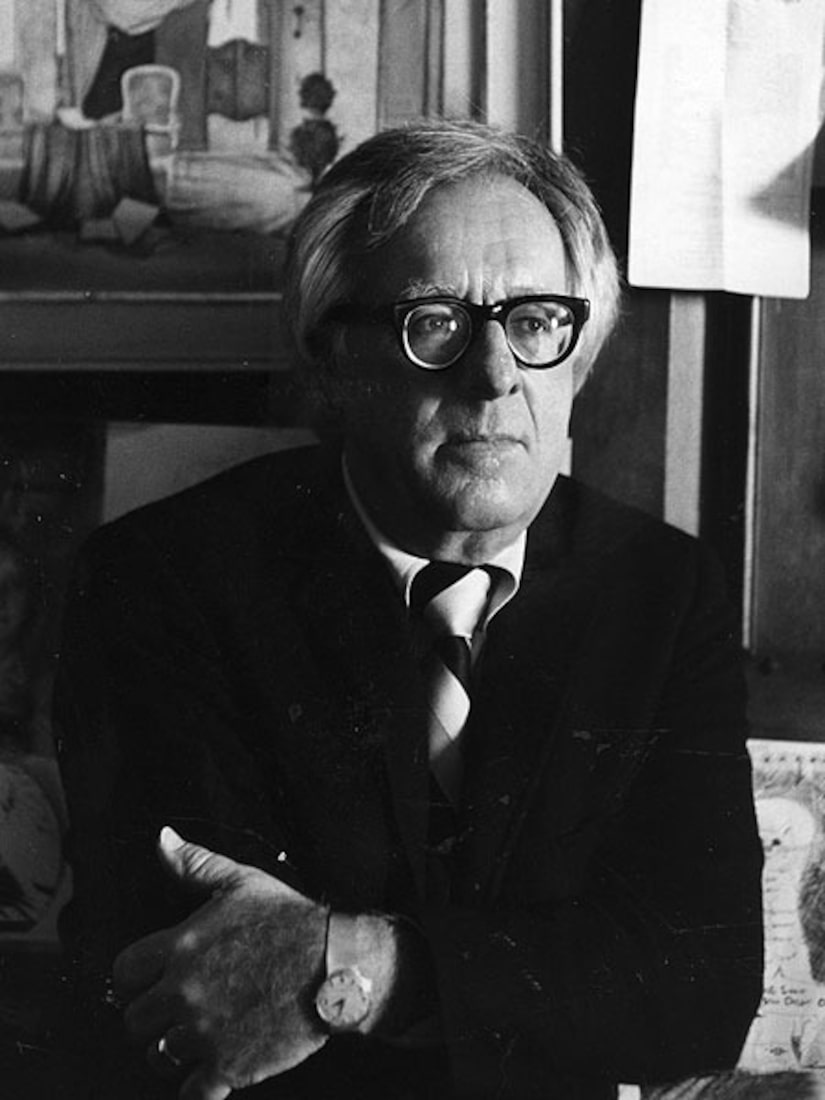 Author Ray Bradbury, best known for penning science fiction classics "Fahrenheit 451," "The Martian Chronicles" and "Something Wicked This Way Comes," has died. He was 91.

Bradbury "died peacefully, Tuesday, in Los Angeles, after a lengthy illness," his publisher, HarperCollins, said in a statement, which continued: "In a career spanning more than seventy years, Ray Bradbury has inspired generations of readers to dream, think, and create," the statement continued. "A prolific author of hundreds of short stories and close to fifty books, as well as numerous poems, essays, operas, plays, teleplays, and screenplays, Bradbury was one of the most celebrated writers of our time."

Along with his novels, Bradbury wrote the screenplay for John Huston's 1956 film adaptation of "Moby Dick” -- which garnered the author an Oscar nomination -- and adapted 65 of his stories for television's “The Ray Bradbury Theater.” He won an Emmy for his teleplay of "The Halloween Tree."

Bradbury is survived by his four daughters and eight grandchildren. His wife of 57 years, Marguerite, died in 2003.