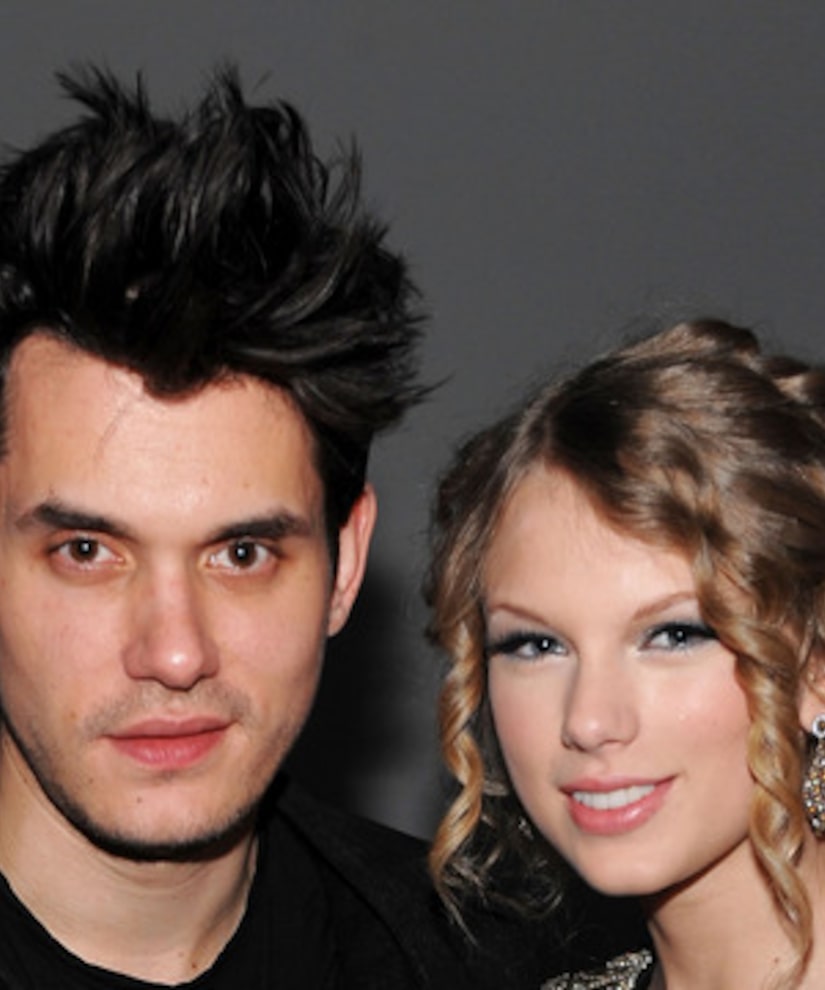 Singer John Mayer said he had his feelings hurt when Taylor Swift released her telling tribute song “Dear John.” The artist confessed to Rolling Stone that he was “really humiliated.”

"It made me feel terrible," Mayer told the magazine, on newsstands Friday. "Because I didn't deserve it. I'm pretty good at taking accountability now, and I never did anything to deserve that. It was a really lousy thing for her to do."

He also admitted he was blindsided by the lyrics. "I never got an e-mail. I never got a phone call," he said. "I was really caught off-guard, and it really humiliated me at a time when I'd already been dressed down. I mean, how would you feel if, at the lowest you've ever been, someone kicked you even lower?"

When it comes to the line, "Don't you think I was too young to be messed with?" -- Mayer isn't talking. "I don't want to go into that."

John, who released his new album “Born and Raised” on May 22, called Swift's song “cheap songwriting.”

"I know she's the biggest thing in the world, and I'm not trying to sink anybody's ship, but I think it's abusing your talent to rub your hands together and go, 'Wait 'til he gets a load of this!' That's bullshit."