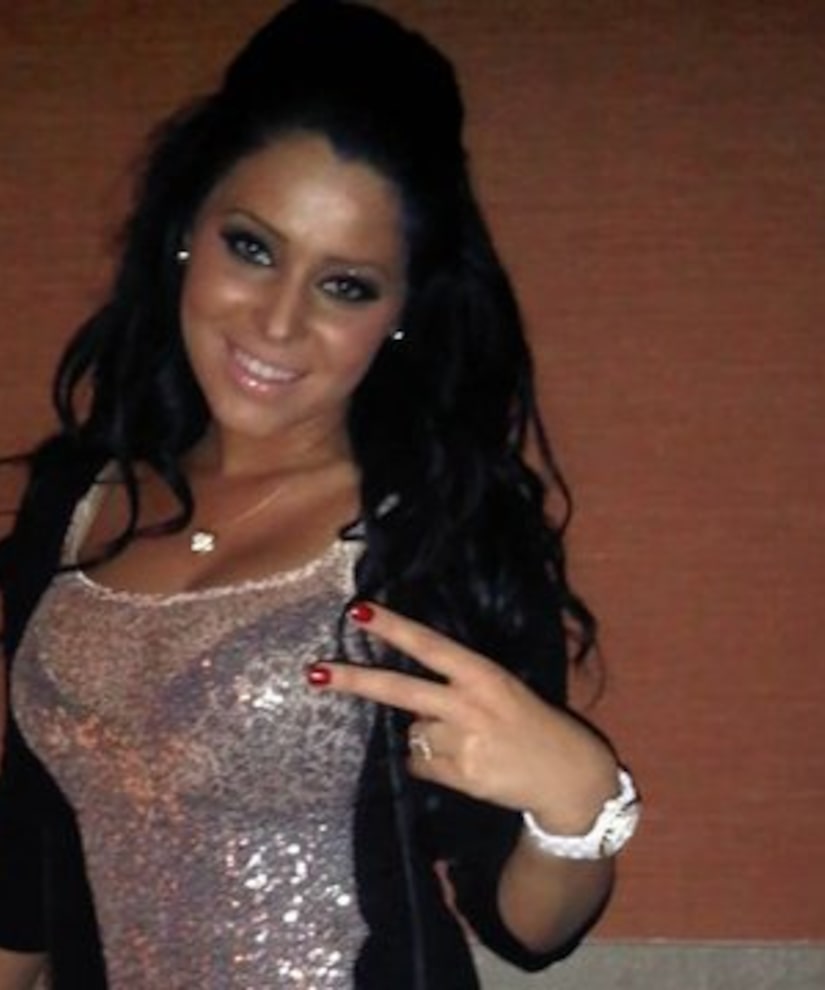 NBA player Kris Humphries has himself a Kim Kardashian 2.0. The Brooklyn Nets star is reportedly dating Fatmire Myra Sinanaj, a dead ringer for his ex-wife.

Rumor has it the couple started dating five months ago after meeting at a high-end hotel in New York City, reports the Daily Mail. Since then, Fatmire, 25, has been attending Kris' games courtside with her family.

Although Kris denied the gossip to TMZ, they had a rendezvous in Miami over the weekend, where they were spotted sunning before Sinanaj went in for a dip.

If nothing else, Fatmire is definitely keeping up with the Kardashians. So far she has tweeted photos of Kim (“looks like JLo”) and insulted Bruce Jenner (He “scares me.” His face “should be on the 'Why not to get plastic surgery' poster.”)

Not even Kim's new boyfriend Kanye West was safe. In the song “Theraflu,” he raps about falling for Kim around the time she started dating Humphries. Fatmire tweeted he should be “bigger than taking petty shots at sh*t that got nothing to do with him. Lost respect.” Ouch!