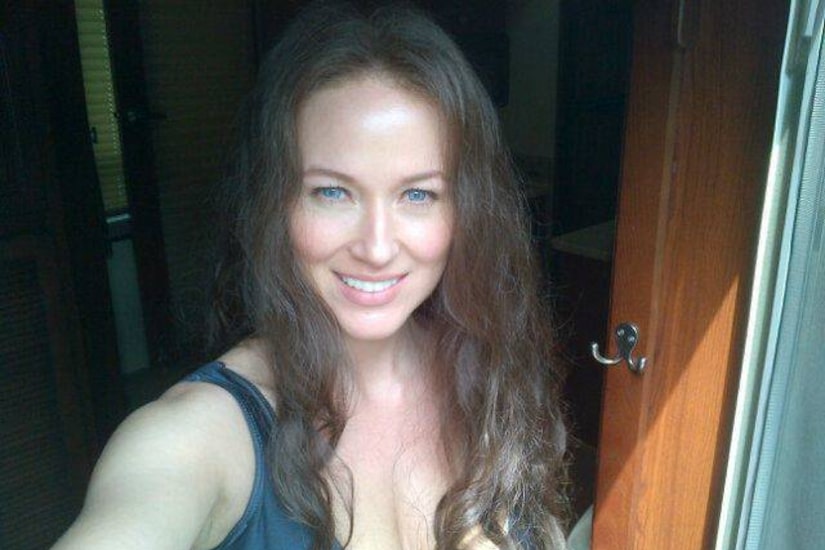 Singer Jewel has been cast as June Carter Cash in the upcoming Lifetime movie called "Ring of Fire," and tweeted her brand new look, writing, “Here I am as June in my trailer with her blue eyes and perfect teeth.”