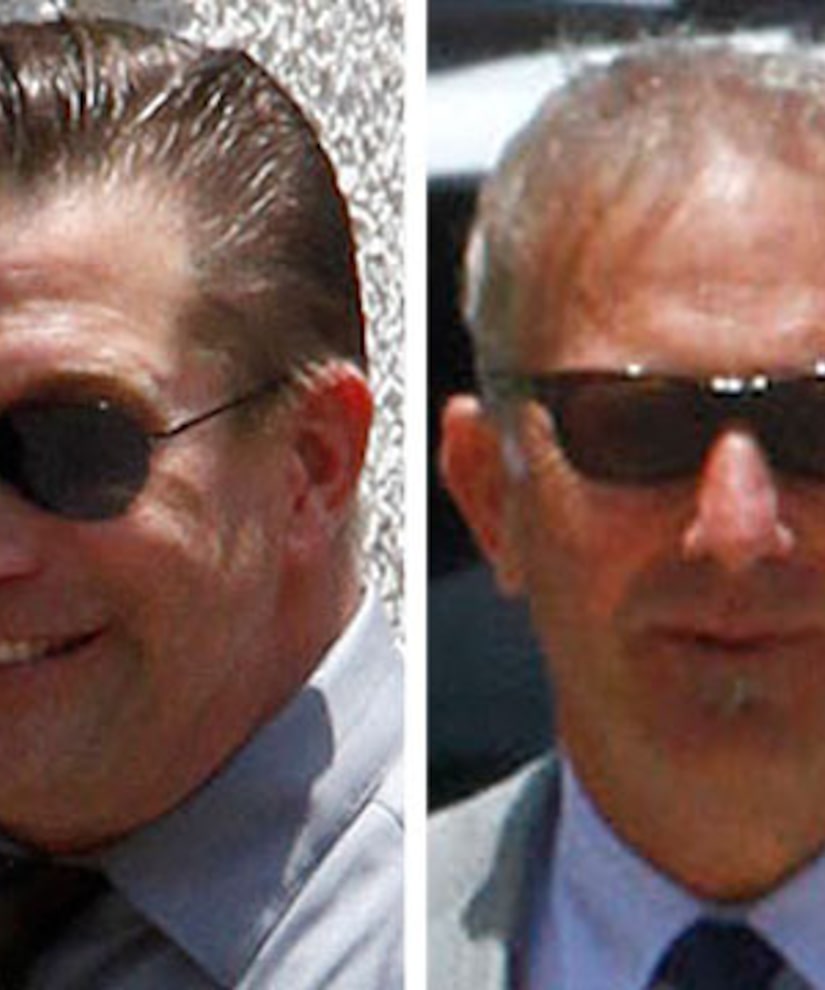 In a Louisiana courtroom Monday, Baldwin's lawyer said his client, along with Baldwin's friend Spyridon Contogouris, was tricked into selling shares in a company that marketed oil-separating centrifuges following the horrific 2010 spill before a huge $52 million deal with energy company BP PLC took place.

Costner's team has countered that the actor played no role in the men's decision to sell their shares, and the lawsuit is based solely the fact Costner is famous.

Baldwin and Contogouris are seeking more than $21 million in damages. Costner and other defendants are also seeking damages in counterclaims.