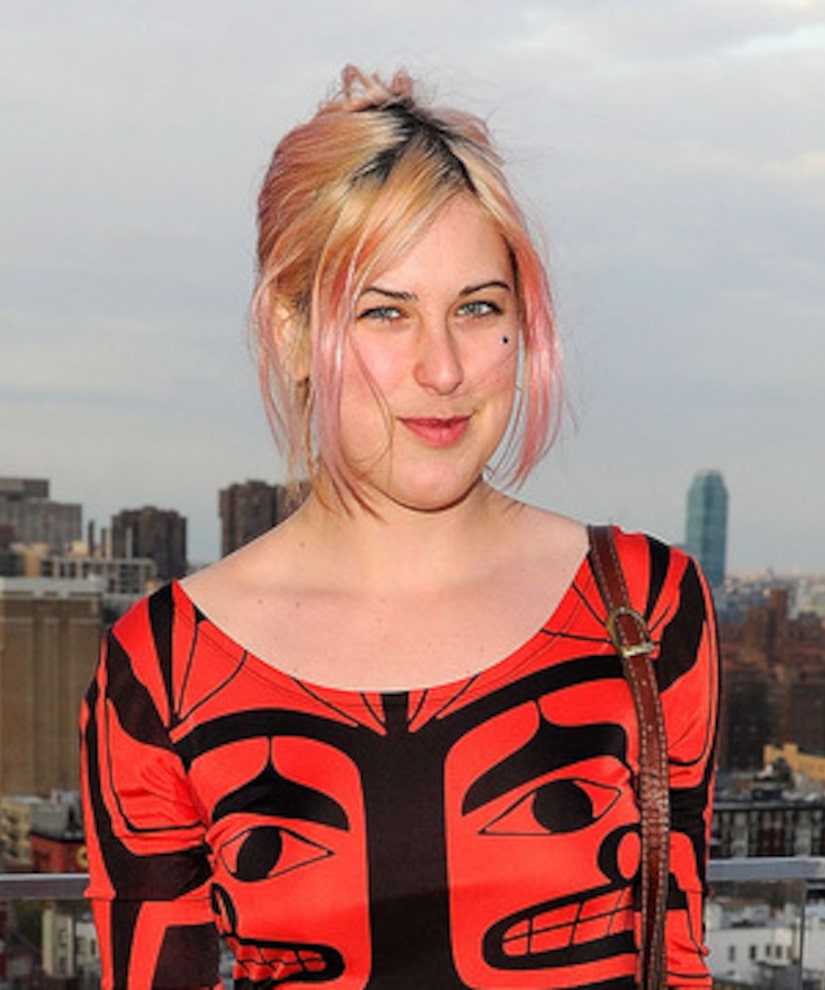 Scout Willis, 20-year-old daughter of Demi Moore and Bruce Willis, was arrested in NYC Monday night for allegedly showing a fake ID and drinking a beer.

Cops charged the Brown University student for criminal impersonation and a violation of the open-container law, an NYPD spokesperson told People.com.

As originally reported by NY Daily News, an officer spotted Willis in Union Square with the beer. When she produced a New York ID card with the name "Katherine Kelly," he questioned her further until she 'fessed up.

"My name is Scout Willis," she reportedly said when she produced her real California ID, according to the criminal complaint. "The first ID isn't mine. My friend gave it to me. I don't know Katherine Kelly."

Willis was released without bail Tuesday and will return to court on July 31.