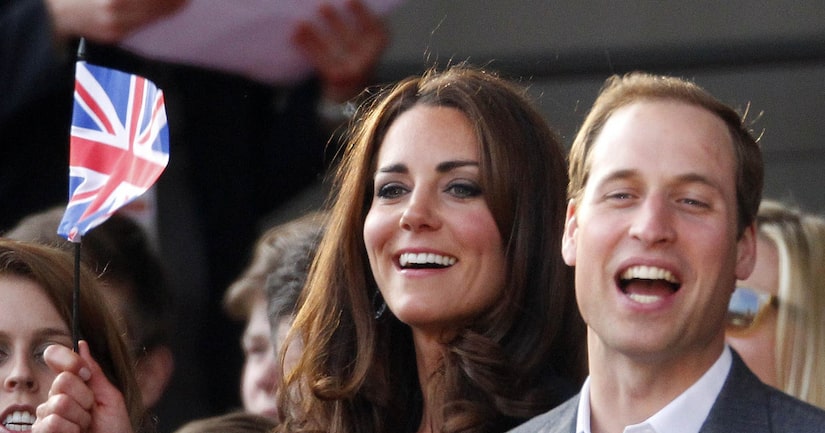 Queen Elizabeth II clearly knows how to party. The monarch spent Monday rocking out to the likes of Paul McCartney, Tom Jones and Stevie Wonder at the Diamond Jubilee Concert at Buckingham Palace.

With her husband, Prince Philip, in the hospital with a bladder infection, it was the rest of Her Majesty's family who celebrated with her at the show. Prince Charles and wife Camilla sat in the royal box seats with Prince William, Kate Middleton, Prince Harry and Princess Beatrice.

Robbie Williams opened the concert with “Let Me Entertain You” followed by will.i.am and Jessie J singing “I Gotta Feeling” to the crowd of 20,000. When it was his turn to perform, Paul McCartney pointed out that the queen isn't just on “stamps and money.” “I have always found her to be very warm and nice.”

Tuesday marked a more serious day for the royals as they headed to a church service at St. Paul's Cathedral. The queen celebrated the final day of festivities with a sermon by the Archbishop Canterbury, Dr. Rowan Williams.

Williams said, "We are marking six decades of living proof that public service is possible and that it is a place where happiness can be found."