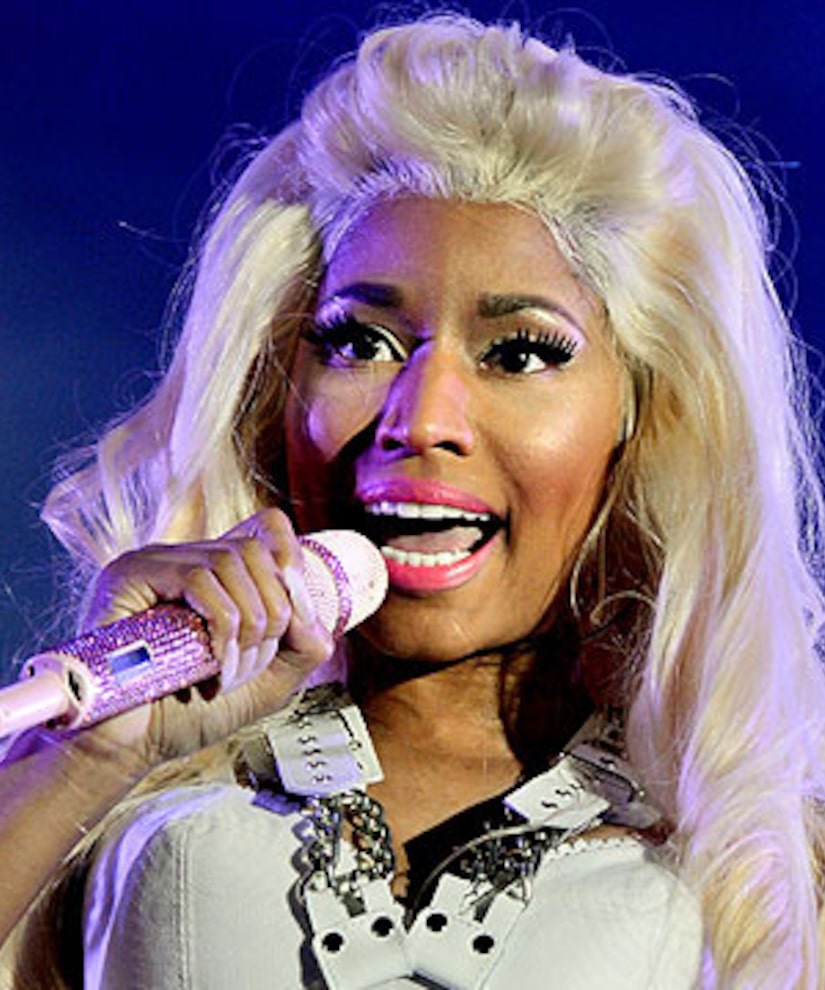 Hip-hop artist Nicki Minaj took to the airwaves Monday night to explain why she pulled out of the Hot 97's Summer Jam concert this past weekend.

The controversy began when Lil Wayne and his Young Money label tweeted on Sunday that they were not performing at the concert -- after Hot 97 personality Peter Rosenberg said Minaj's new single "Starships" was “wack” and not “real hip-hop.”

Engaging in a heated conversation with Hot 97 DJ Funkmaster Flex, Minaj strongly believed Rosenberg chose the wrong time and place to voice his negative opinions, saying, "It's not about his opinion, because I have opinions about DJs on Hot 97 and I have opinions on Hot 97, but when it's about us uniting people [for] your show, I wouldn't dare come on your stage and say something negative about Hot 97, leading up to that concert."

Nicki got it all out. "My fans at Summer Jam didn't appreciate his comments, nor did my fans who were watching the live stream appreciate his comments. This is streaming to the world. Nicki Minaj opened up that stream to show to kids in London and Paris. It was hosted on my website and those requests came from your station. I posted the links."

When Flex made a joking attempt to elicit an apology from the singer, who said she stood by Wayne and his decision to walk ("I don't go against the president of my label”), Nicki scoffed, “Excuse me? No radio station that allowed someone to disrespect me is getting an apology."