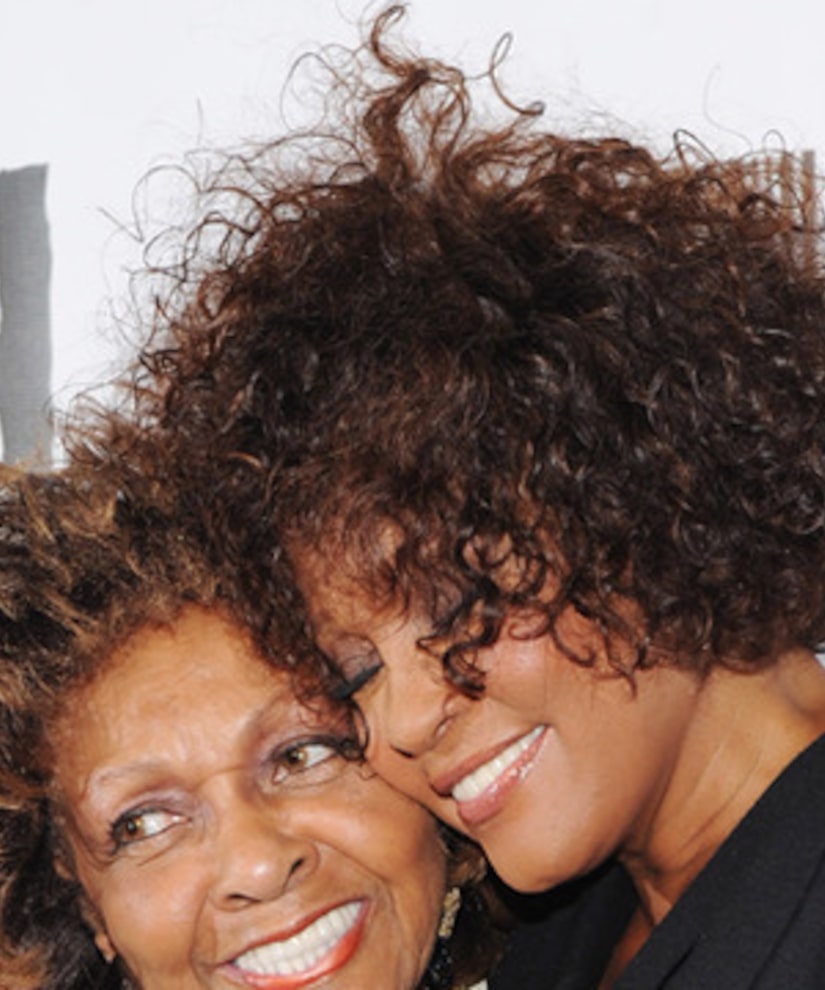 Gospel singer Cissy Houston is ready to talk -- or at least write -- about her famous daughter. Her new book from HarperCollins is due in February, reports Associated Press.

"She will tell the unabridged and unbelievable story of her daughter's life as well as her own, addressing Whitney's brightest and darkest moments while helping fans around the world understand the complexities of this extraordinary star who died much too soon," the publisher announced.

"Ultimately, Cissy will go behind the headlines to show the true, human side of this strong, successful yet complicated musical icon, capturing the dramatic depths and soaring range of an extraordinary woman, along with the pain and heartbreak of a grieving mother as she struggles with impossible loss."

The book deal could be worth as much as seven figures, but financial terms have not been disclosed. At least a portion of the proceeds will go to New Hope Baptist Church in Newark, New Jersey, the place where Whitney got her start as a singer and where her funeral was held in February.

"When I lost my daughter Nippy (Whitney's nickname), the world lost one of the most beautiful voices and an extraordinarily beautiful and charitable woman,” Cissy said in a statement released by HarperCollins. "In sharing our story in this book, I hope to give her fans something to treasure, the way we all treasured Whitney. We are still receiving thousands of letters each day from her fans, and I hope reading this book will provide a deeper understanding into my daughter's true story.“