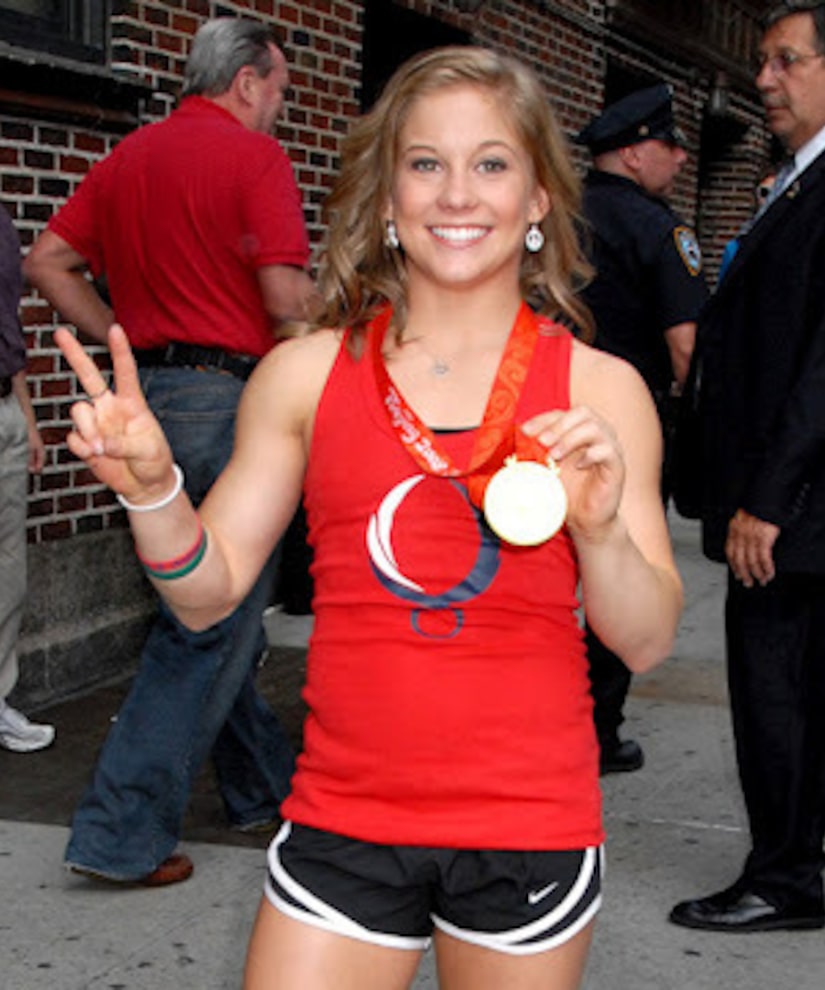 Johnson has had repeated setbacks with her knee after a ski accident in January 2010, and feared she was putting her long-term health at risk. ''It just little by little gets worse and worse,'' Johnson told The Associated Press.

She added, ''My body is to the point where I need time to rest and retire so I can be healthy for the rest of my life. It's hard to wrap my mind around. Gymnastics has been my entire life, and now it's no more.''

Her decision did not come easy.

After her injury in 2010, Johnson and coach Liang Chow started plotting her comeback, but when she tried to increase her training to get ready for the London Olympics, her knee would not cooperate.

''That was a hard, hard thing,'' Chow said of watching Johnson struggle.
Finally, Chow sat Johnson down and said they needed to be realistic. She couldn't put in the training she needed, and she was looking at an entire knee reconstruction if she kept going.