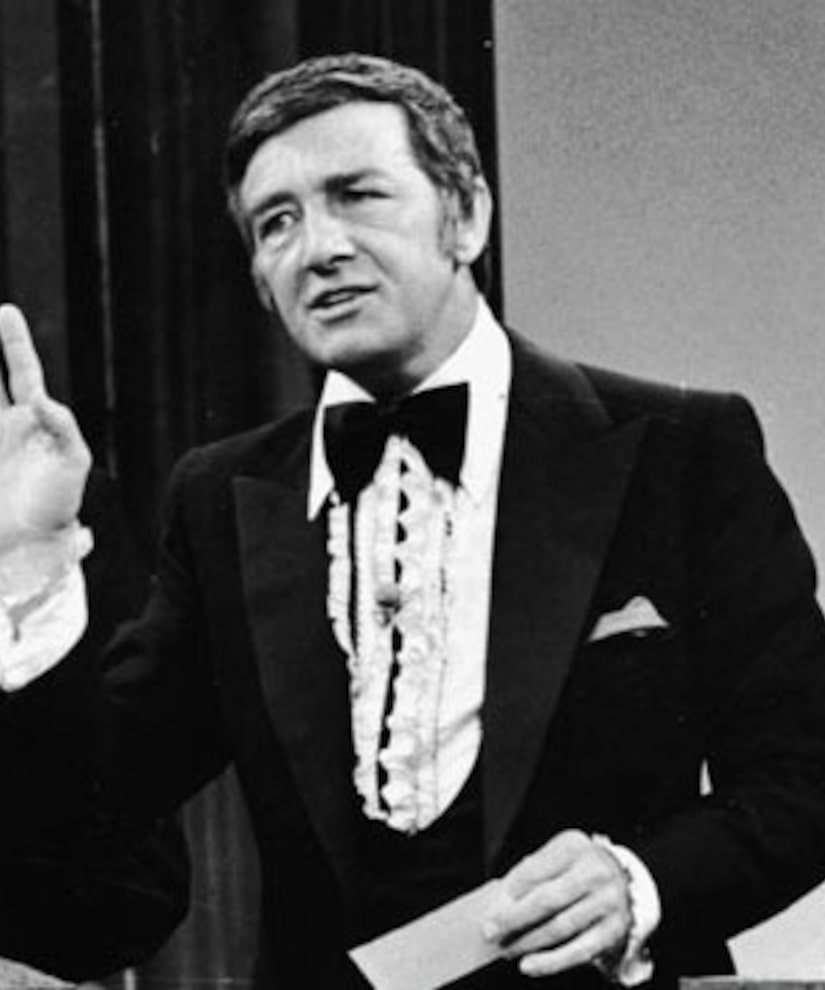 His son, Gary Dawson, announced his passing via Facebook Sunday morning. "It is with a very heavy heart that I inform you that my father passed away this evening from complications due to esophageal cancer. He was surrounded by his family. He was an amazing talent, a loving husband, a great dad, and a doting grandfather. He will be missed but always remembered..."

Dawson was best known as Capt. Peter Newkirk on the popular '60s sitcom "Hogan's Heroes" and then as the original "Family Feud" host from 1976 to 1985. He was also a regular panelist on the 1970s version of "The Match Game."

In 1978, Dawson won a daytime Emmy for the Best Game Show Host. Tom Shales of The Washington Post called the British entertainer "the fastest, brightest and most beguilingly caustic interlocutor since the late great Groucho bantered and parried on 'You Be Your Life.'"

"Family Feud" executive producer Howard Felsher estimated that Dawson had kissed "somewhere in the vicinity of 20,000" women during his stint on the hit game show. "I kissed them for luck and love, that's all," Dawson said at the time.

According to IMDB Dawson was born Colin Lionel Emm in 1932 in Gosport, England. His first wife was actress Diana Dors, with whom he had two sons, Gary and Mark. Dawson and Dors eventually divorced in 1996.