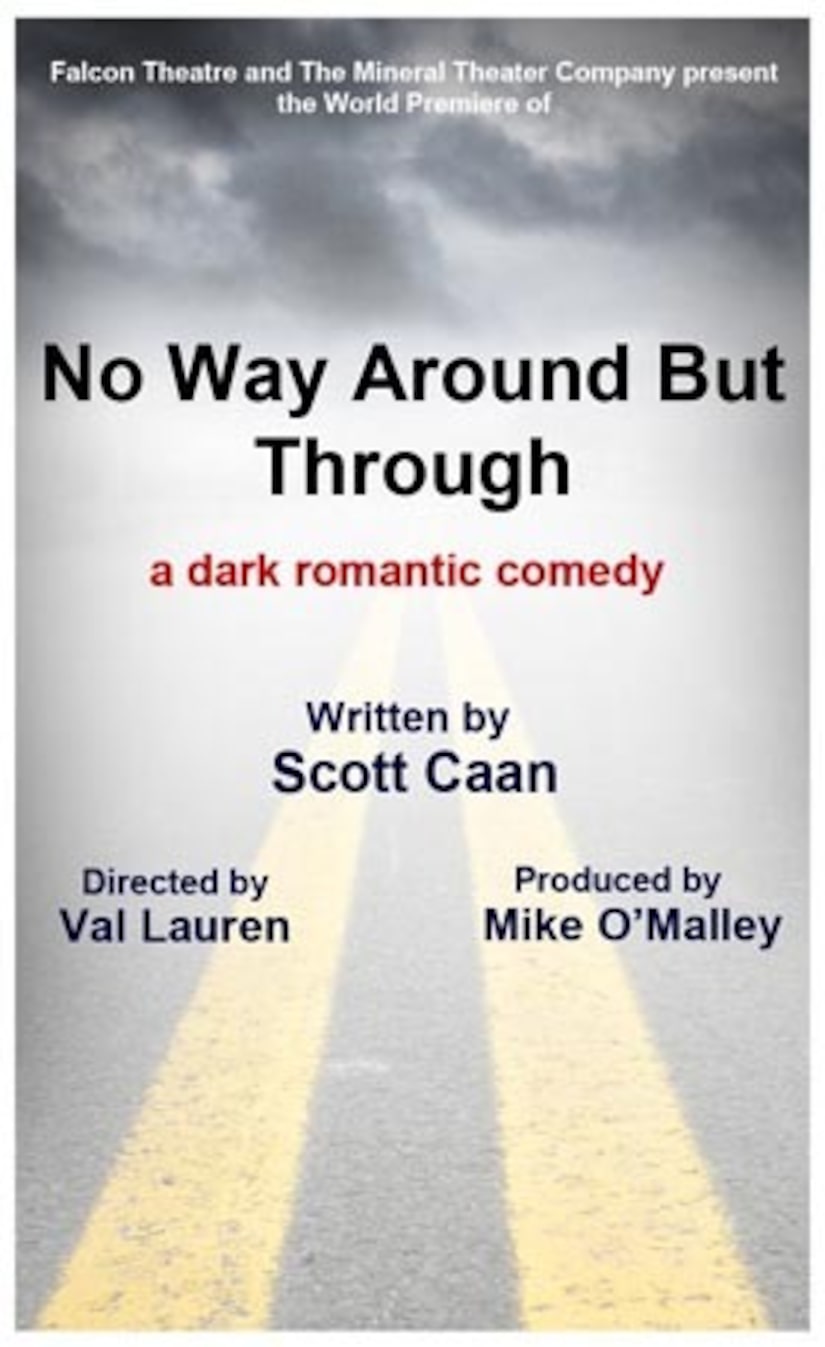 Actress Melanie Griffith and “Hawaii Five-O” star Scott Caan are starring in the world premiere of Caan's play “No Way Around But Through.”

The story follows Jacob (Caan) who discovers that his girlfriend Holly (Robyn Cohen) might be pregnant. Jacob drags his friend Frank (Val Lauren) into the maddening wormhole that is his psyche, a venture that lands them on the doorstep of Lulu (Melanie Griffith) -- Jacob's mother and the matriarch of madness herself. However, Holly and her friend Rachel (Bre Blair) are one step ahead of them."

Directed by Val Lauren, the dark romantic comedy premieres June 1 at the Falcon Theatre in Burbank, CA, and will officially open June 3.

For more information and to buy tickets, go to FalconTheatre.com.