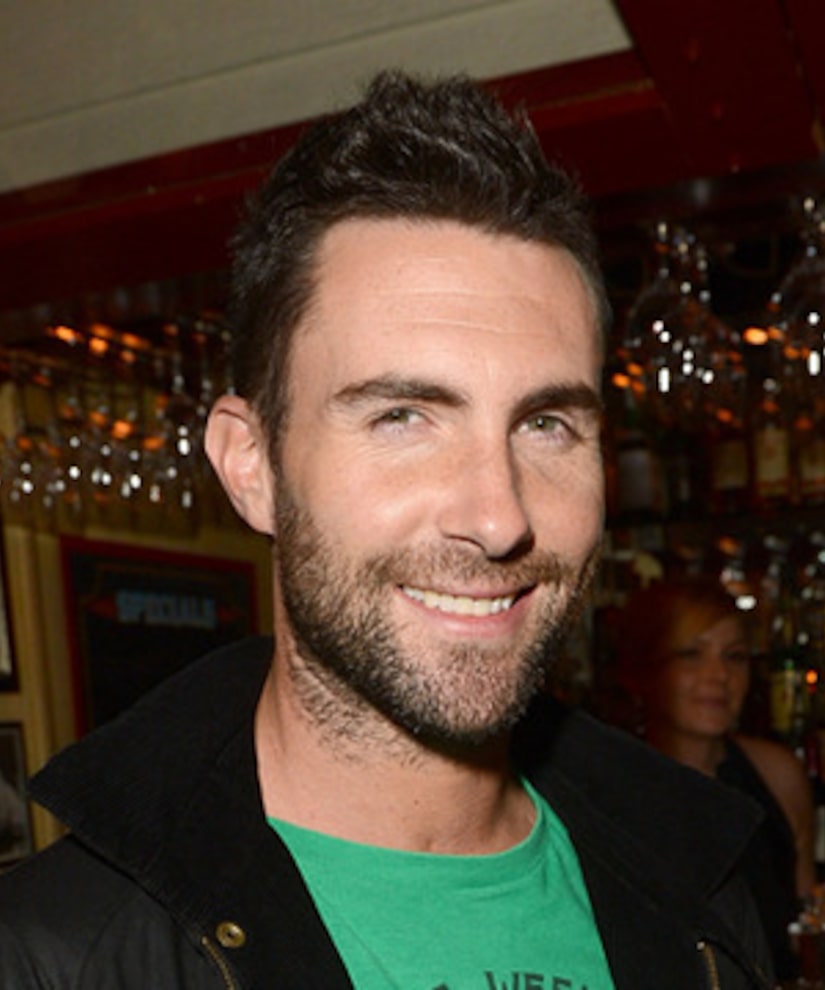 Adam Levine is back on the dating scene after his split with supermodel Anne Vyalitsyna just two months ago, reports the Daily Mail.

The Maroon 5 singer was spotted canoodling with one of Anne’s Victoria’s Secret pals, Behati Prinsloo, in Hawaii. The pair shared a kiss and held hands while vacationing in Kauai for a friend’s wedding.

Anne, who dated Adam for two years, and Behati, 23, have reportedly been working together for years, including the VS fashion show last November. They even partnered with fellow models for a promo where they lip-synced Adam’s “Moves Like Jagger.”

"I've always felt a little misrepresented in the world," the 33-year-old told Details magazine. "I felt like people only knew me as a singer who dated pretty girls. A little bit of a bimbo. Maybe I was kind of a bimbo... I was the dude that was naked all the time with girls, and that's fine, no problem with that. But I wanted to create a little balance. When ['The Voice'] came around, I thought, 'People now know that I have a brain.'"

Once labeled as one of America's Most Eligible by "Extra," Behati Prinsloo sat down and told us what she looks for in a man.