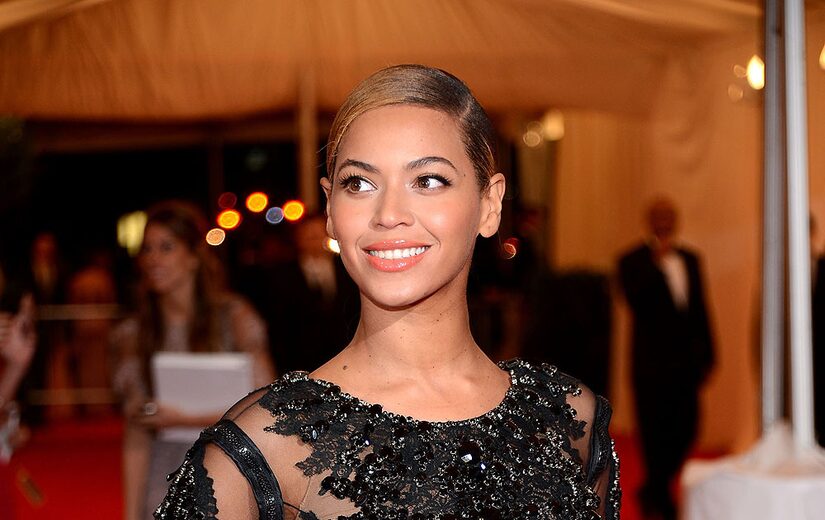 Singer Beyoncé has been cast as Queen Tara in the upcoming 3D, CGI-animated film "Epic," a film from the makers of the hits "Ice Age" and "Rio." Read more on MTV News.

Here are more hot topics for May 31!

'The Devil Wears Prada' is Getting a Sequel – New York Magazine