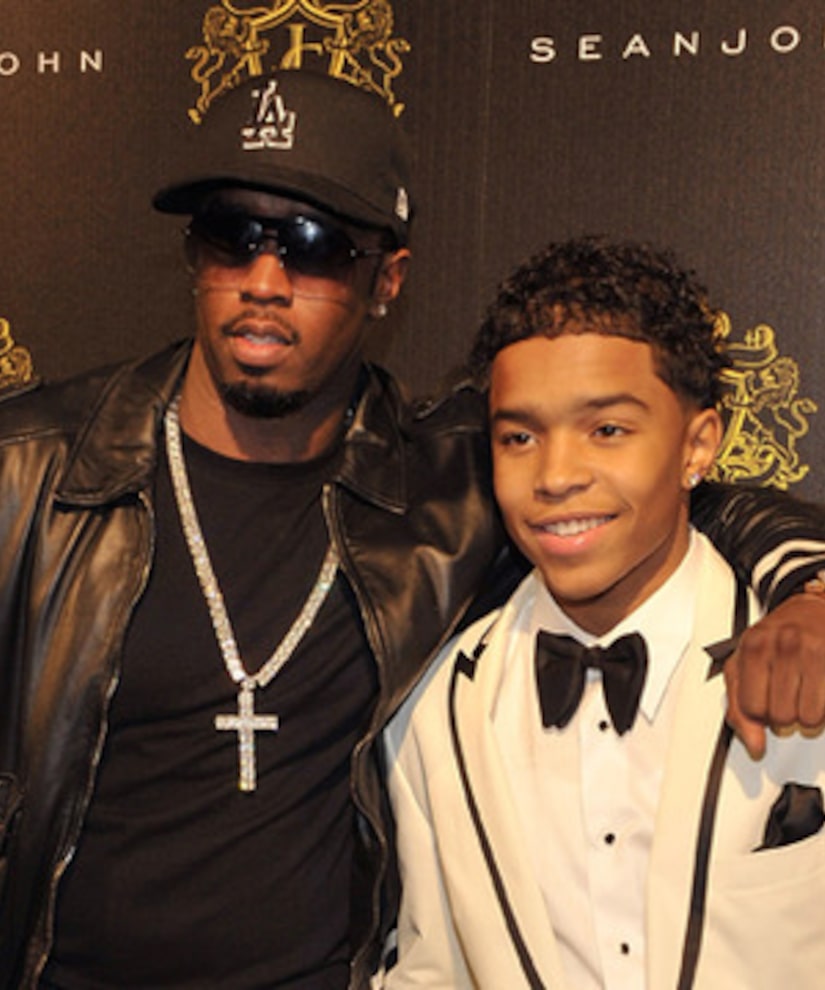 Just last month, Forbes named Diddy the wealthiest guy in hip-hop with a net worth of $550 million, so why does his son need $54,000 in taxpayer dollars to go to school?

"Unlike need-based scholarships, athletic scholarships are awarded to students strictly on the basis of their athletic and academic ability, and not on a student's financial need," UCLA spokesman Ricardo Vazquez said in a statement.

He also noted that these athletic scholarships -- used for tuition, room and board -- do not rely on state funds, but instead are funded by "UCLA Athletics ticket sales, corporate partnerships, media contracts and private donations from supporters."

Justin's achievements include a 3.75 GPA from New Rochelle Iona Prep in New York, and he received similar scholarship offers from universities in Illinois, Virginia and Wyoming.

“Playing Division I football was a lifelong dream of mine, and through hard work I was able to achieve it,” he said in a statement announcing his decision to attend UCLA.

His father Diddy, added, "As a parent, this is one of the proudest moments of my life. This is everything a father could want in his son, for him to excel at what he loves to do."