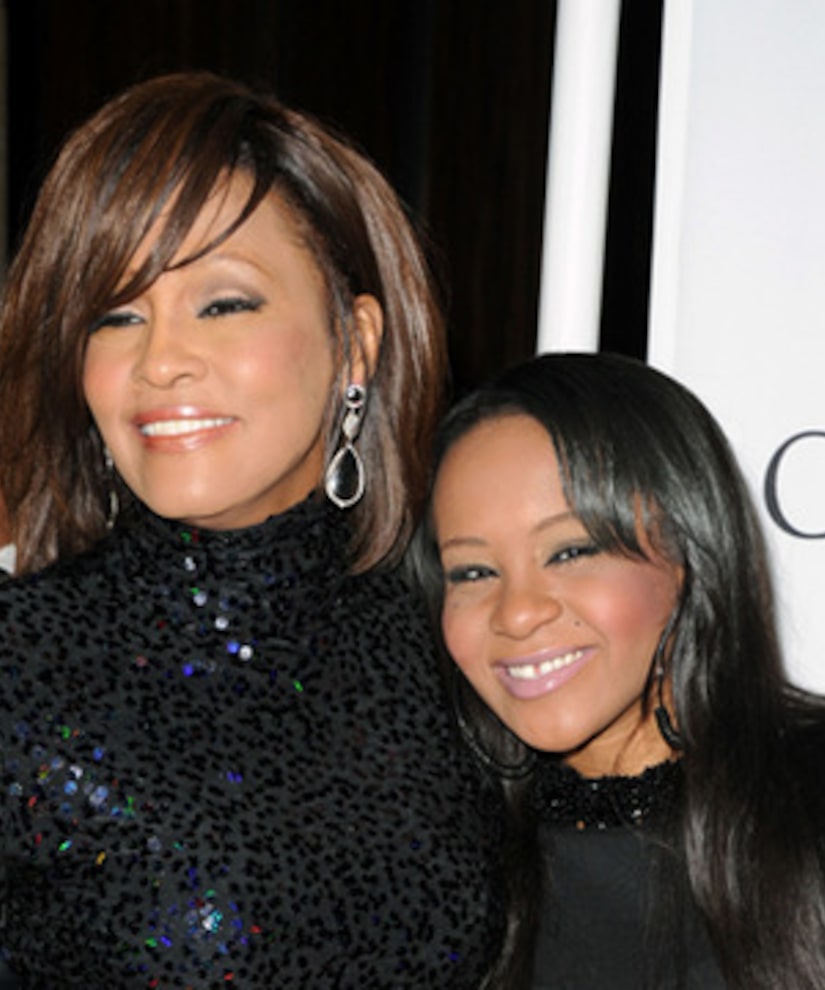 Whitney Houston's daughter Bobbi Kristina Brown, 19, has called it quits on “Tyler Perry's For Better or Worse,” according to RadarOnline.com.

“Bobbi Kristina had a private breakdown and barely anyone saw it,” a source told Radar. “She was crying and said she needed a minute, she needed a break to get herself together. But then she decided she couldn't handle doing the show right now. She's still mourning her mom.”

With a few episodes already completed, the swift exit will force Perry and his team into rewrites.

“He understands. He's upset and worried about her,” an insider told the site. “But now he's had to do a lot of restructuring work on the show.”

Despite the setback, Brown still has her Lifetime reality show, tentatively named “The Houston Family Chronicles.”