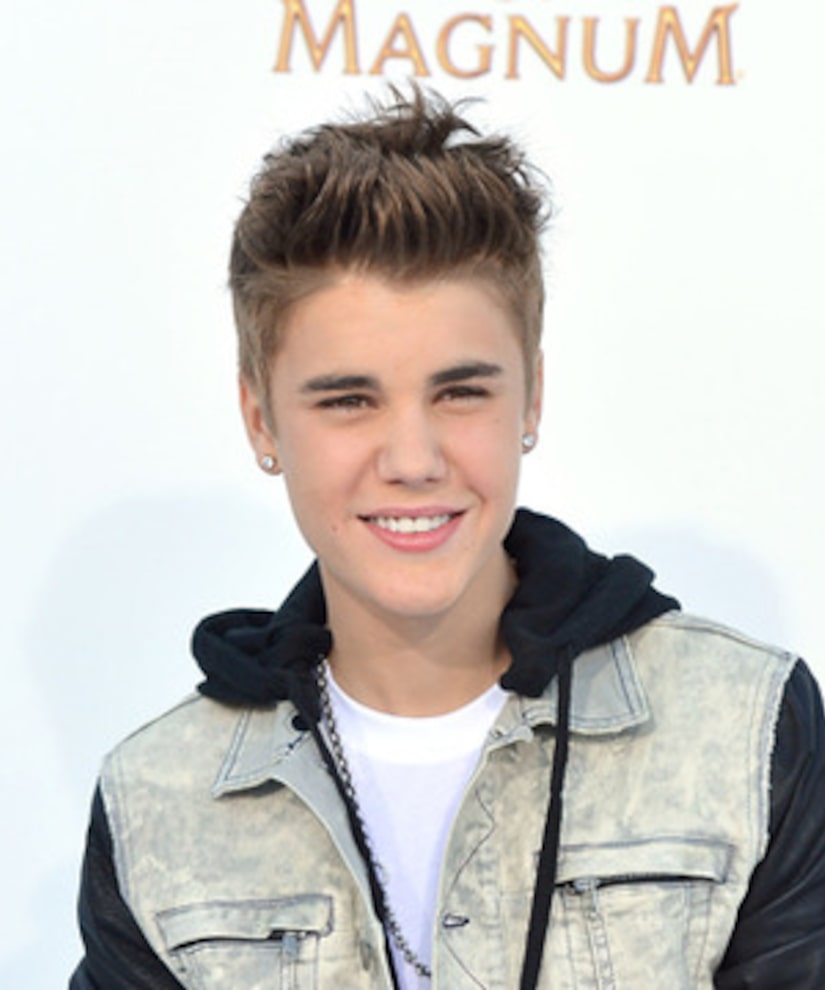 Singer Justin Bieber caused a fan frenzy in Oslo, Norway on Wednesday, as news spread he was giving a free concert to promote his latest album “Believe.”

Beliebers went wild at the news, flocking to the Opera House for a chance to see the teen idol in person. Justin, 18, tried to restore some order via Twitter, writing, “for the show to happen u must all listen to the police. we are all concerned for your safety and i want what is best for u. please listen.”

He then added, “and tonight we will have some fun. love you and im excited to see you all. NORWAY...THANK YOU FOR HAVING ME! #BELIEVE”

A spokesman for the Oslo police told Norwegian Broadcasting, “We're trying to maintain order here with all these fans, to avoid any accidents.”

Bieber left Los Angeles for his trip overseas just as police were seeking him for questioning in an altercation with a paparazzo this weekend. Witnesses said that the photographer was blocking Justin's car as the singer was trying to leave. The Canadian pop star got out of the car and asked the guy to move away but he wouldn't, and a scuffle ensued. Justin and his girlfriend Selena Gomez left the scene before the authorities arrived.

Bieber is now being investigated for possible misdemeanor battery by the Los Angeles County Sheriff's department after the photographer complained of “pain to his upper torso.” The man was transported to the hospital where he was treated and released.