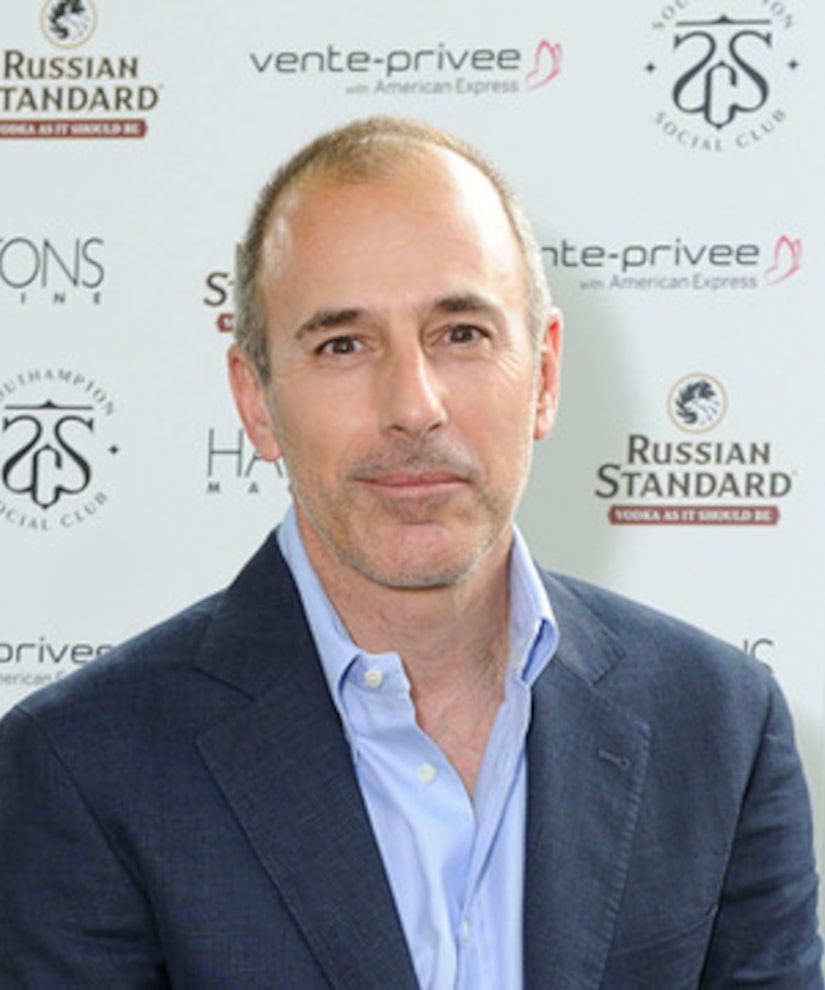 "Today" show host Matt Lauer is staying with the NBC morning show, but that doesn’t mean he hasn’t thought about walking away from it all.

“I had conversations,” he revealed to "Extra" at the Hamptons Magazine launch, "but clearly in the end, it was a matter of sticking with the family." Matt added, “Despite the crazy hours, I still love it.”

Keeping it interesting for Lauer are guests like Howard Stern, who recently smothered Lauer with hugs and kisses in an interview. “Anytime you sit down and do an interview with Howard, you expect the unexpected,” he said of the “America’s Got Talent” judge.

When the host isn’t busy working in New York City, he’s in the Hamptons with his family, where he is building a horse farm. “I'm a little nervous about my daughter,” he confessed. “She's 8. She rides a lot. I don't ride anymore. I find other ways to break bones these days.”

Watch more of Matt's interview, including his take on today's hot topics!