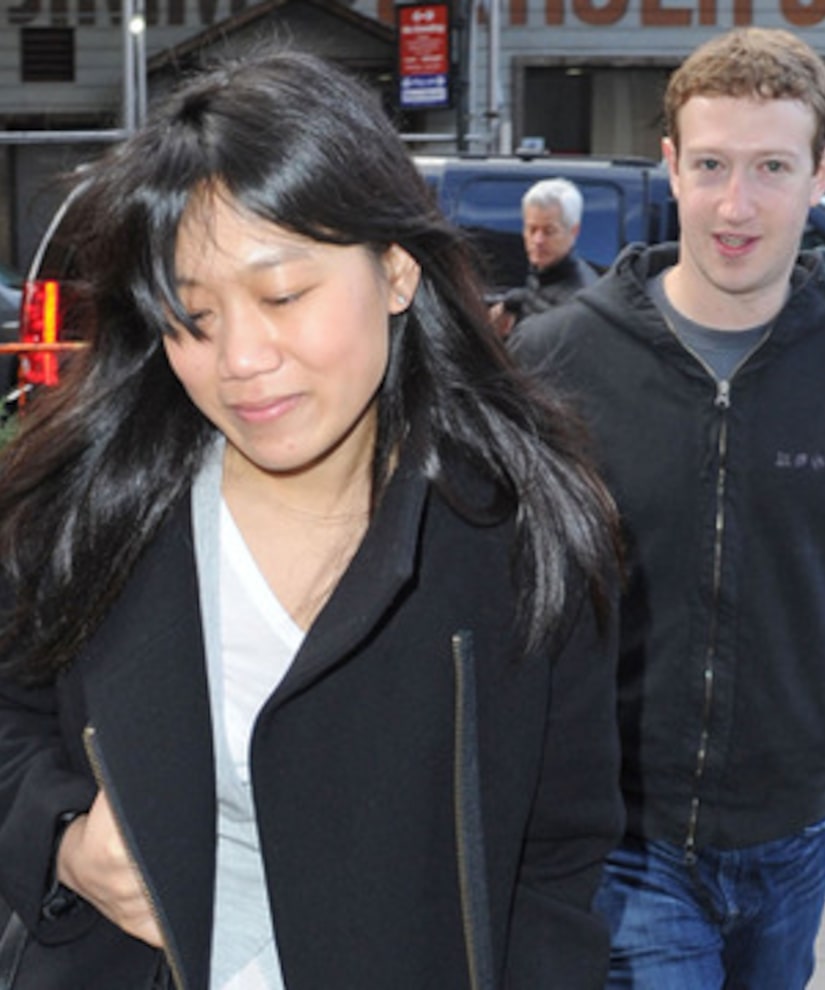 Newlyweds Mark Zuckerberg and Priscilla Chan were living it up in Italy this weekend after their nuptials last week. Take a sneak peek at what a billionaire's honeymoon really looks like.

Monday night the couple was spotted strolling hand-in-hand in a village on the Amalfi Coast in Southern Italy, reports the Daily Mail. The duo nearly matched in black blazers.

They were seen touring the Sistine Chapel with a priest and guide, taking in Michelangelo's frescoes. The pair had already paid visits to the Colosseum, the Trevi Fountain and the Spanish Steps.

Zuckerberg and Chan stopped for lunch at Nonna Betta, a Kosher restaurant in Rome's Jewish Ghetto, where they dined on fried pumpkin flowers and ravioli in an artichoke sauce. The bill came to a whopping 32 euros (approximately $40).

“They seemed like two lovebirds,” revealed Nonna Betta's owner Umberto Pavoncello. “They shared a plate of artichoke ravioli in the centre of the table. It was a very romantic scene.”

It wasn't all penny pinching for the couple. Zuckerberg treated his new wife to dinner at Pierluigi restaurant where they ate Catalan style prawns, oysters, lobster pasta and flame grilled fish paired with a bottle of Chardonnay Gaia e Rei. The bill came to 120 euros (around $150).

“They were happy and content,” a waiter told the Daily Mail. “They had an intimate and romantic dinner.”

The couple is reportedly staying at the five star Portrait suites hotel near the Spanish Steps overlooking the Trinita dei Monti church. Rooms go for about $800 euros per night (around $1000).