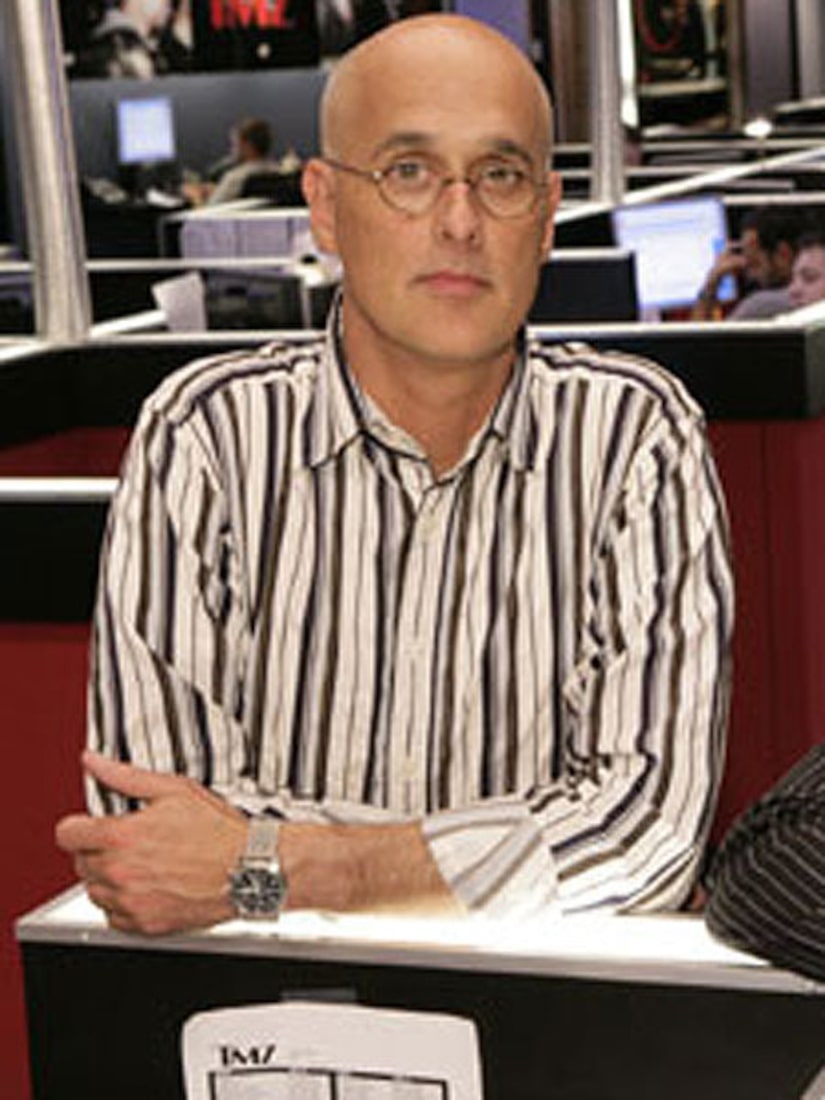 TV syndication veteran Jim Paratore died Tuesday from a heart attack while on a cycling vacation in France. He was 58.

Paratore most recently owned a production company, the Warner Bros. TV Group-based paraMedia, and was executive producer on the syndicated TMZ show and daytime talk show “The Ellen DeGeneres Show,” which he developed in his previous role as president of Warner Bros.' Telepictures Productions. He also launched the long-running entertainment magazine show “Extra.”

"Extra" released this statement, "Today we lost Jim Paratore, the man who launched 'Extra' back in 1994. Jim was a television visionary, a talented executive and a dear friend. We will all miss him dearly. Our condolences to Jim's wife, Jill, and their family. Tune in to 'Extra' Wednesday for a special tribute.

Warner Bros. TV Group president Bruce Rosenblum said the company was shaken by the news of Paratore's unexpected passing. “The Warner Bros. Television family has lost an incredibly talented and creative friend and colleague in Jim,” Rosenblum said. “He has left an indelible mark not only on our company's success but on each of us who worked with him during the past 26 years. Jim had a passion for life, both inside and outside the entertainment industry, and he will truly be missed.”

Ellen DeGeneres tweeted her reaction, "My friend, producer and champion Jim Paratore died today. He gave me a chance when no one else would. I love you, Jim." Tyra Banks also tweeted, "Jim, I will miss you! You believed in me & were so influential in my TV career. Thank you for your faith."

Starting in 1992 as president of Telepictures, Paratore spent almost two prolific decades at Warner Bros. before leaving to launch paraMedia in 2006. During his time at the helm of Telepictures, Paratore was involved with some of the company's most successful productions, including the previously mentioned “The Ellen DeGeneres Show, along with talk shows “The Tyra Banks Show,” “The Rosie O'Donnell Show” and “Extra.” He also served as executive producer of the late-night show "Lopez Tonight” on TBS.

In addition to serving as president of Telepictures, Paratore was named EVP, Warner Bros. Domestic Television Distribution in 2002.

Before his time at WB, Paratore worked with Lorimar-Telepictures and at several television stations.

Of his latest projects, Paratore was developing a daily interactive game show for Scripps stations called “Let's Ask America” -- a nightly 30-minute game show in which contestants play from their own living rooms via a digital link with a studio, answering questions related to topical events for a cash prize.