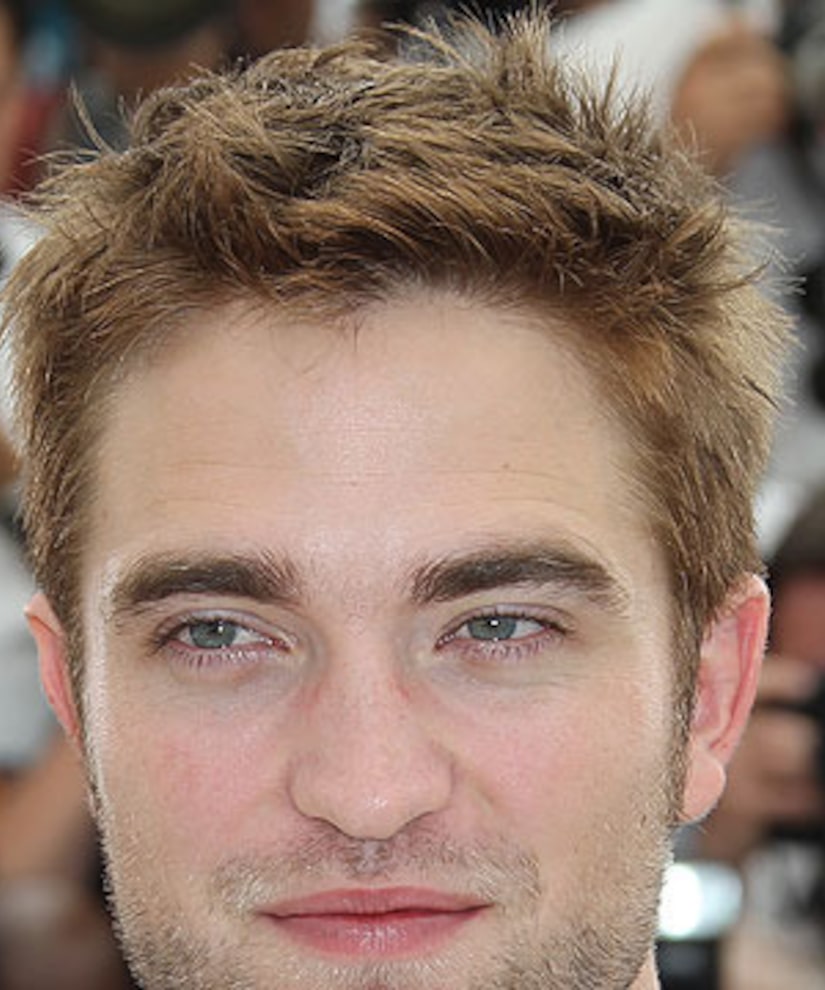 Rumor had it “Twilight” star Robert Pattinson was being considered for the role of Finnick Odair in the “Hunger Games” sequel, “Catching Fire," but alas, it isn't true.

In fact, the buzz was so loud, Pattinson heard about it himself while in Cannes to promote his new film, “Cosmopolis" and he called his agent to investigate.

The actor told USA Today, "I woke up this morning and saw all these things about me being cast in 'The Hunger Games.' I was kind of curious for a second. So I called my agent. My agent was like, 'No... no one's going to offer you that part.'"

RPattz laughed, "I was like, 'Thanks for the reassurance.'"

In “Catching Fire,” Finnick is a charismatic, trident-wielding tribute in a second tournament to the death, who befriends heroine Katniss Everdeen.